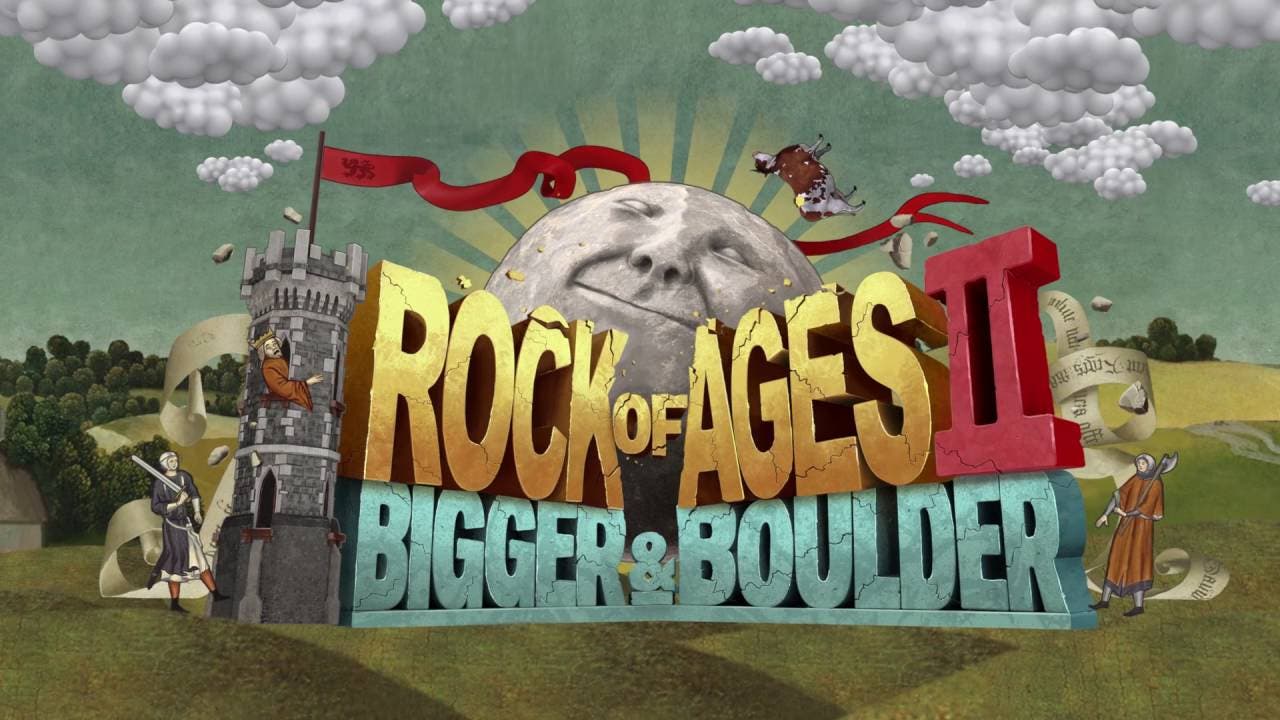 ATLUS announces Rock of Ages II: Bigger and Boulder and it looks like it is gonna rock

It’s so gneiss to see you again! The genre-bending Rock of Ages – the part Tower Defense, part Racing, part Art History lesson, and all smashing game from ACE Team – returns with new gameplay, co-op and competitive modes, and more in Rock of Ages II: Bigger and Boulder, coming this fall to PC, PlayStation 4, and Xbox One as a digital title. In the game, players will explore the uniquely artistic worlds, and take turns in defensive and offensive roles in an attempt to smash open the enemy’s castle and crush their dreams of ruling the world (by crushing their corporeal form). For the latest information on the game, you can roll on over to find the latest carvings on the official webstone at www.rockofages2.com.

In Bigger and Boulder, Atlas, the Greek God of holding up really heavy things, needs some help recovering the celestial sphere that he might have misplaced. And he definitely needs your help, because all the rulers throughout historical eras are getting in his way; there’s no time to gather moss – start smashing down gates! The conquerors in the game are each representative of their different periods of Art History, from Early Renaissance to Late Gothic, and are presented in the series’ quirky, Pythonesque, cut-out animation style.

One of the major changes to the gameplay in Rock of Ages II is the emphasis on co-op and competitive play, where up to four players can strategically plan their victory by way of merciless destruction via boulder! There’s also been a complete revamp of how resources are accrued in the game, so players will not just have to defend their own castles, but resource nodes as well!

Rock of Ages II: Bigger and Boulder features include: