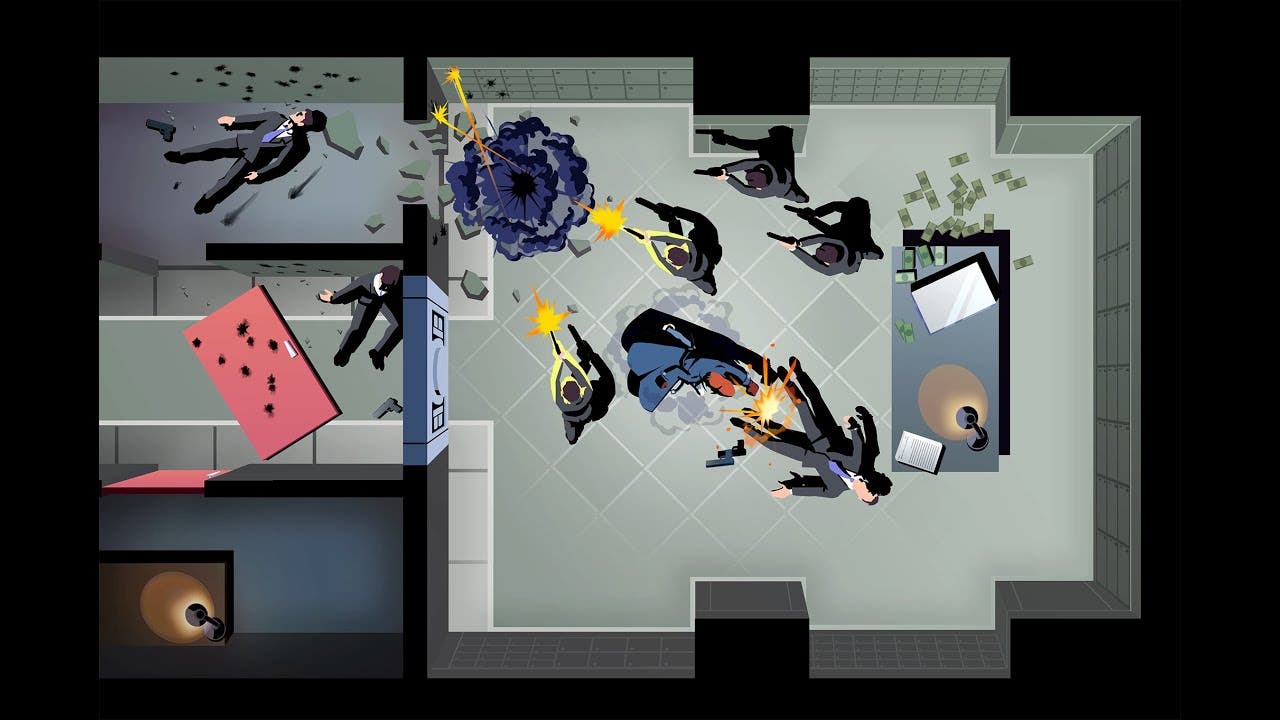 Quit creeping through shadows, stop surveilling security patterns, and ditch the fancy toys. An expert thief and master of infiltration, Mr. Shifty can get inside any place he wants with just the power of his fists…okay, teleporting helps.

A speed-stealth, kung-fu brawler about a teleporting thief, Mr. Shifty combines fast top-down gameplay with the ferocity of ’90s Hong Kong action cinema, coming to PC (Win/Mac), PS4, and Xbox One in 2017.

Pummel your way through 75 levels of heists, rescue missions, boss battles, and down-‘n’-dirty brawls. Outsmart your opponents by luring them into traps and tricking them into shooting each other. Activate slow-motion to dodge when the gunfire gets too thick, and watch your back, because it only takes one bullet to bring you down.

Newly announced from indie publisher tinyBuild GAMES, Mr. Shifty is the debut title from Team Shifty; a close-knit group of four developers from Brisbane, Australia, who previously worked as a team at Halfbrick for over five years and have collectively shipped 21 games for consoles and handheld.