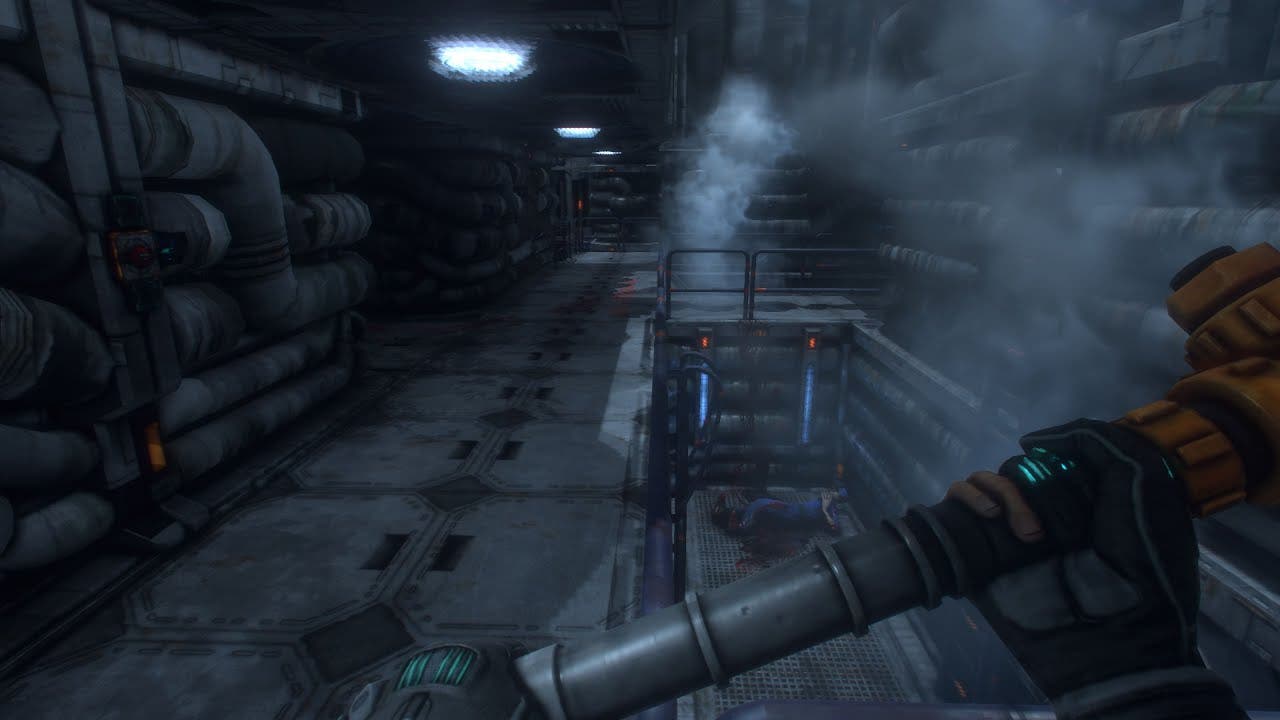 System Shock, the breakthrough FPS/RPG hybrid and one of the most influential video games ever produced, is being given a full reboot by the team at Nightdive Studios and a Kickstarter campaign has been launched to allow fans to help with the financing.

Originally released in 1994, System Shock ushered in a new era of action gaming. Combining a compelling storyline with innovative RPG elements, System Shock was a ground-breaking title that would influence numerous other games such as BioShock and DeusEx. Now System Shock is being redone from the ground up for today’s PC and console players.

“This is a full-fledged reboot of a classic game into something new” said Stephen Kick, CEO of Nightdive Studios. “As well as including members of the original team, such as famed concept artist Robb Waters, we have been expanding to include a number of industry veterans with years of AAA development experience having worked on games such as Fallout, Tomb Raider, Skyrim and Wasteland.”

Robb Waters, Concept Artist for both the original and contemporary versions of the game added “When I was first approached by Nightdive, I was excited at the opportunity to revisit my original work. However, it has turned into much more than that. I have been able to completely re-envision the unfortunate occupants of Citadel Station in a way that technology would not permit in 1994.”

The Kickstarter will be live beginning on June 28th, 2016, at 12 PM PST and will allow all visitors to download a fully playable demo.

Find the Kickstarter page at https://www.kickstarter.com/projects/1598858095/system-shock