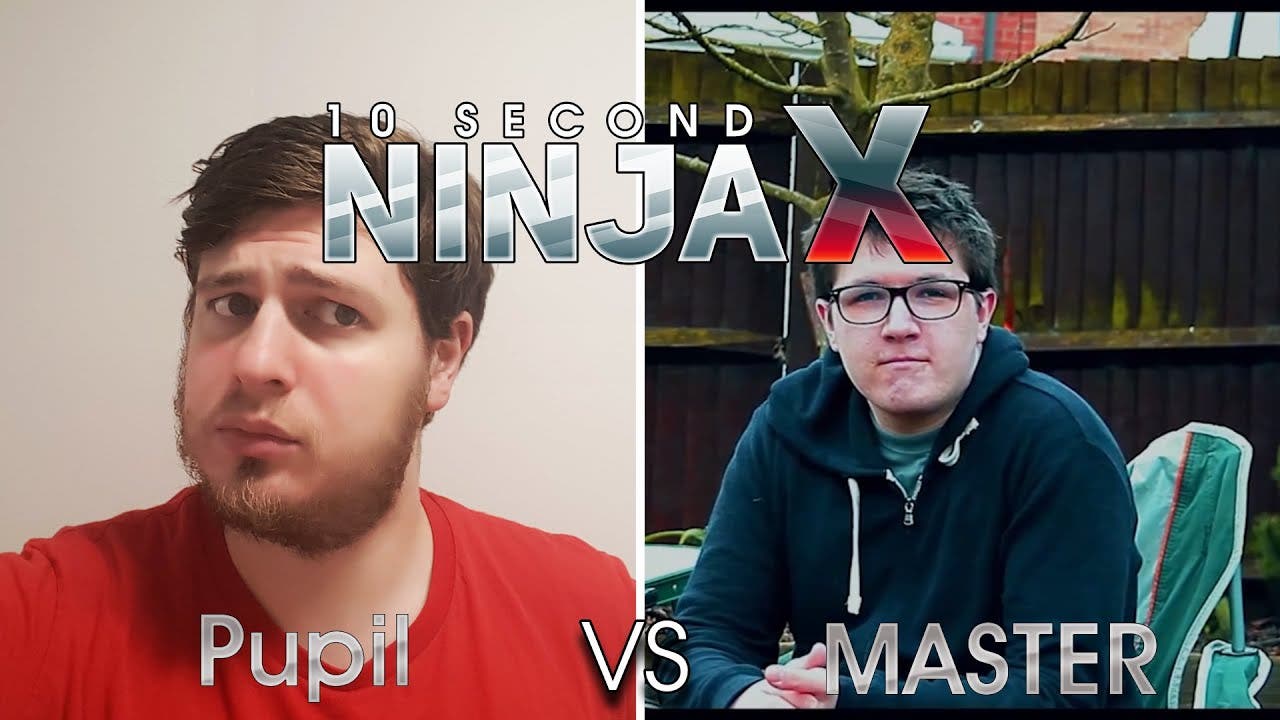 Playable via Steam (http://store.steampowered.com/app/435790/) as well as directly in-browser at the official website (http://10second.ninja/challenge), the free ‘Prepare to Buy’ Edition allows players to earn in-game stars based on how quickly they complete stages, and subsequently lower the game’s final pricing across all formats when the full game launches on July 19. For each star collected by players worldwide across the demo’s five levels, Curve Digital will drop the launch price by 0.0008 percent up to a maximum of 40 percent. If 50,000 stars are collected cumulatively prior to release, 10 Second Ninja X will be discounted to an almost irresistible $5.99 from its planned price of $9.99.

“10 Second Ninja X may look like a straightforward action platformer,” says Dan Pearce, Game Director at Four Circle Interactive. “But it’s so much more than that. Achieving three stars on any level is a challenge – so we wanted to reward those who gain stars in the demo by offering a real, financial reward. With 15 stars available in the demo, we only need 3,334 players to demonstrate total mastery. We have every faith that the challenge will be met.”

“Potentially dropping the price like this is a ridiculous idea,” adds Simon Byron from publisher Curve Digital.

A running total of the number of stars collected can be viewed live at http://10second.ninja/challenge. The challenge runs from today through 12:01 AM BST on July 18 (4:00 PM PDT / 7:00 PM EDT on July 17), after which the launch discount will be set.