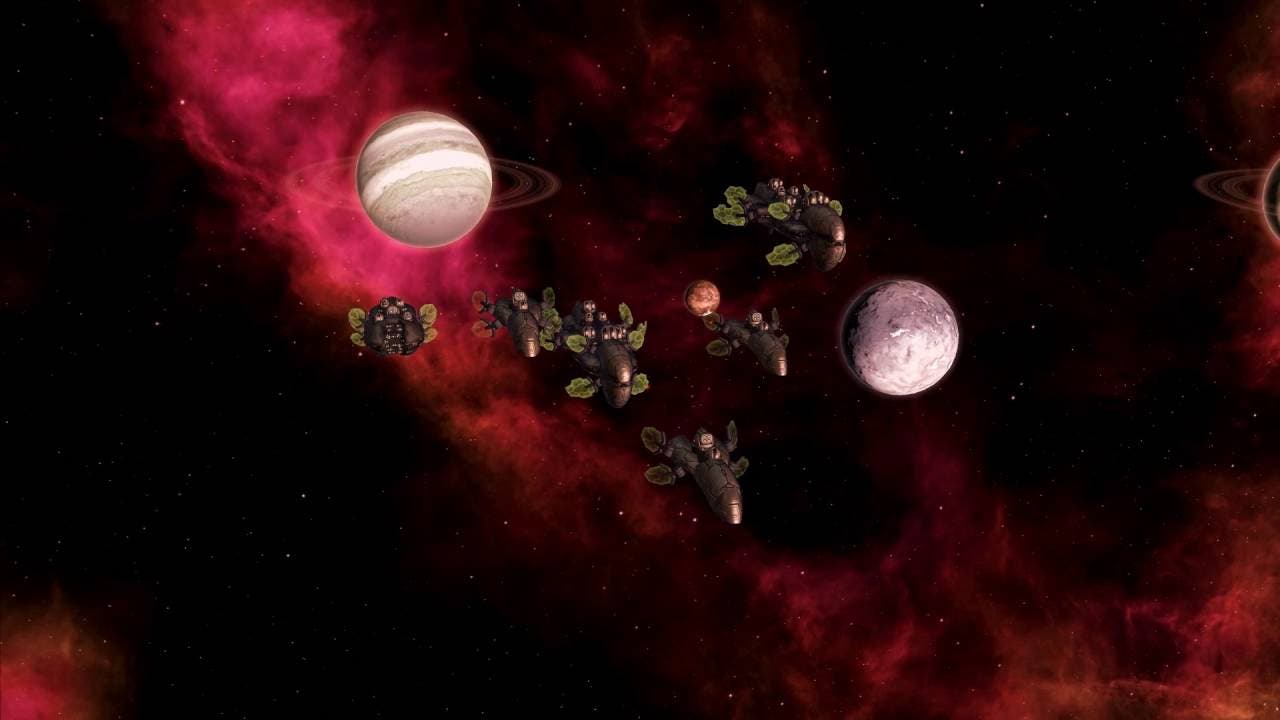 Paradox Development Studio will soon release the first Species Pack for its hit science fiction strategy game, Stellaris. Species Packs will give players new phenotypes to play with as they expand across the galaxy.

This first species pack will be called Plantoids, and, as its name suggests, will introduce sentient plant life to the universe of Stellaris. Instead of becoming salad or animal fodder, these plants have reached for the stars and begun to spread their tendrils across the galaxy, planting the roots of new civilizations on new planets.

Our talented artists have put together fifteen new portraits, an original cityscape backdrop, and stunning new ship models for your new neighbors.