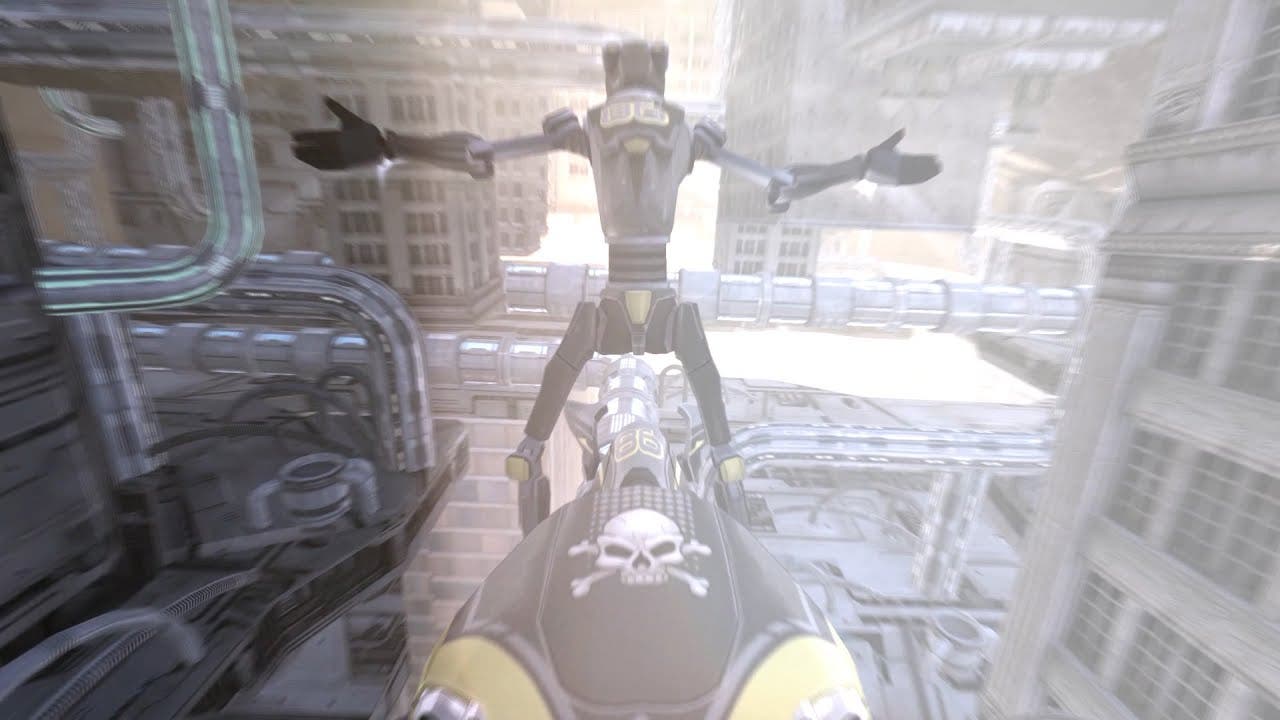 Independent developer Vector Unit, today announced Riptide GP: Renegade is launching on PS4 and Steam on July 26, and Apple TV and NVIDIA SHIELD Android TV on August 2nd. Other platform releases which include Xbox One, Windows 10, iOS, and Android will be coming shortly after. The PS4, Xbox One, Steam, and Windows 10 versions will be priced at $14.99, while Apple TV and NVIDIA SHIELD TV will be priced at $9.99.

Riptide GP: Renegade is the first game in the popular water racing series to be developed from the ground up for modern consoles and desktop PCs.

“With Riptide GP: Renegade, we’ve cranked up the action to make it more of a classic arcade racer,” says CEO and Creative Director Matt Small.  “It still has the speed and dynamic water that players love.  But the races are bigger and more explosive, with transforming vehicles, interactive obstacles, and secret shortcuts.”

In Riptide GP: Renegade, players race rocket-powered watercraft through futuristic environments while pulling off crazy mid-air stunts, outrunning cops, and boosting their way to the front of the pack.