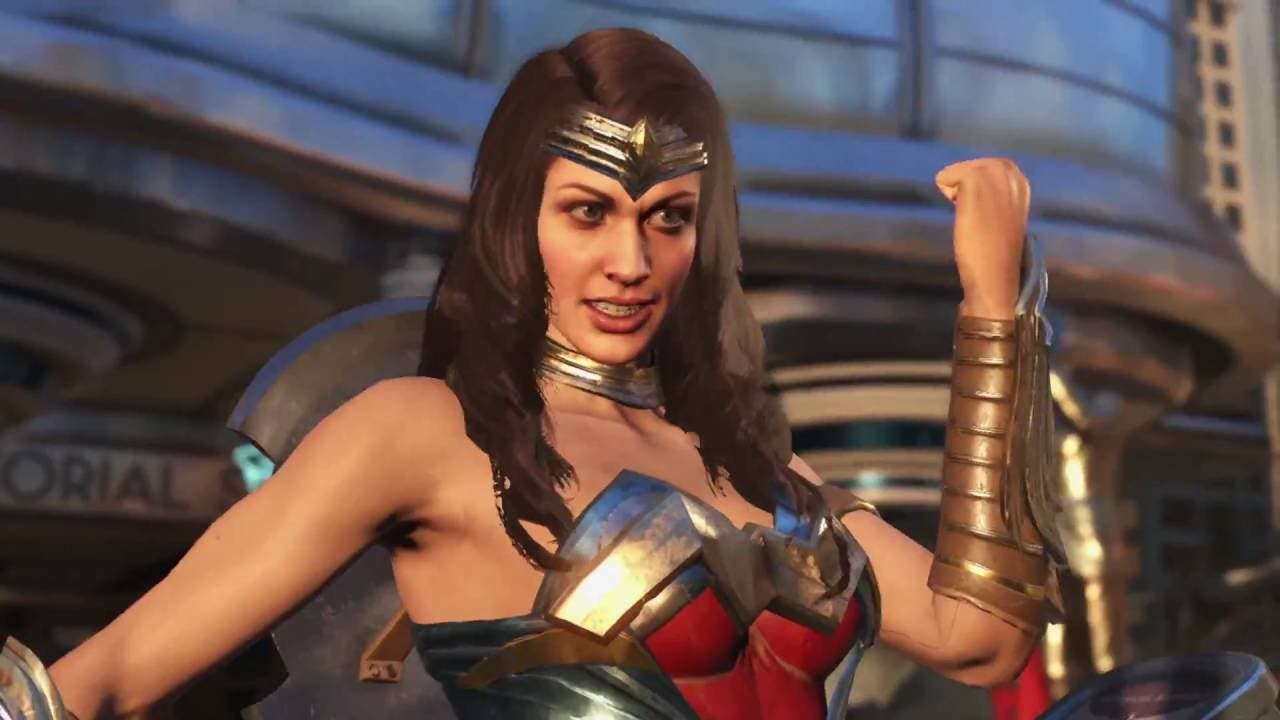 Wonder Woman and Blue Beetle revealed at SDCC for Injustice 2

Today, Warner Bros. Interactive Entertainment and NetherRealm Studios revealed two new characters from the Injustice 2 roster in a brand-new gameplay clip showcasing the one and only Wonder Woman and Blue Beetle!  The new characters and more were revealed during today’s star-studded panel at Comic-Con International: San Diego.

In development by the award-winning NetherRealm Studios, Injustice 2 features a massive roster of DC Super Heroes and Super-Villains and allows players to build and power up the ultimate version of their favorite DC characters. The game will be available for PlayStation 4 and Xbox One in 2017.