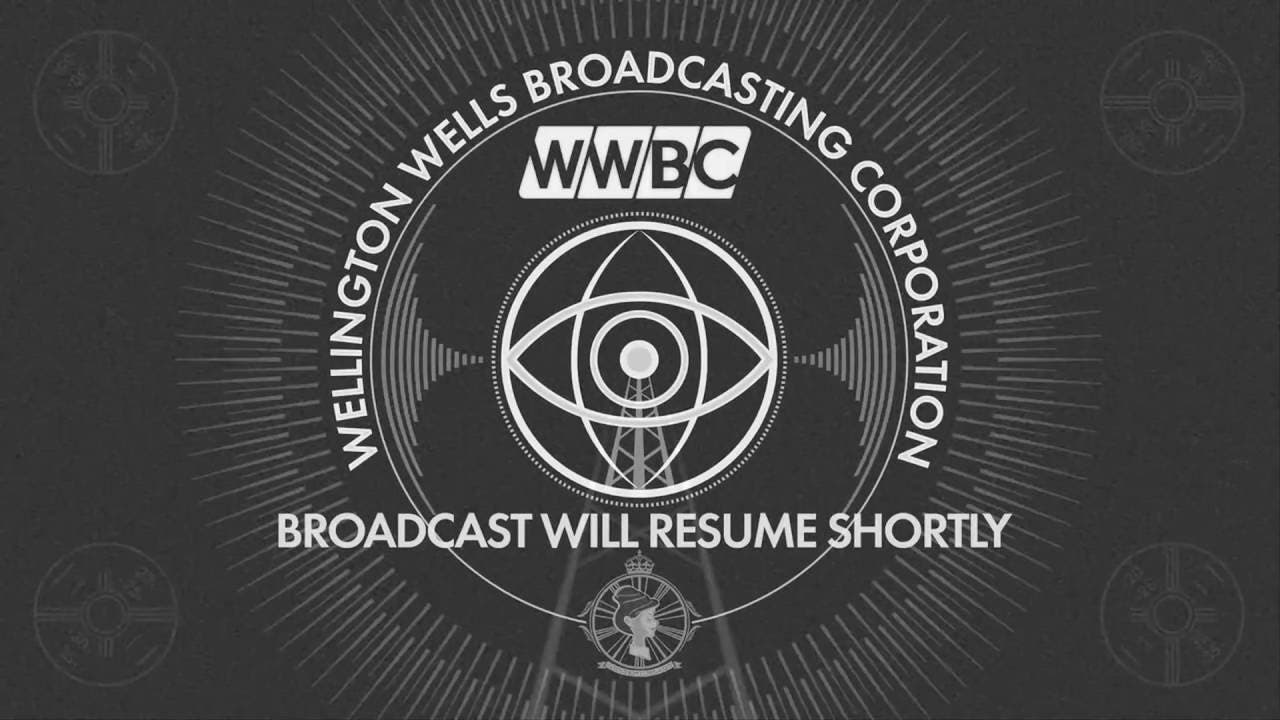 We Happy Few is now available on Steam Early Access

Delve into the happiness-obsessed world of Wellington Wells: We Happy Few is available now on Steam Early Access, GOG.com Games in Development, and Xbox Game Preview.

Set in an dystopian 1960s English city, We Happy Few is the tale of a group of slightly terrible people trying to escape from a lifetime of cheerful denial. To find your way out of Wellington Wells and reconstruct the past, you’ll have to blend in with its citizens, who don’t take kindly to those who don’t abide by their not-so-normal rules.

Early purchasers of We Happy Few will be able to stroll through Wellington Wells, experiencing key mechanics like social conformity and suspicion, Joy intake, crafting, combat, and survival. Over the course of the Early Access, the city will expand and features will be improved, and the playable characters’ full storylines will be added on the final release of the game.