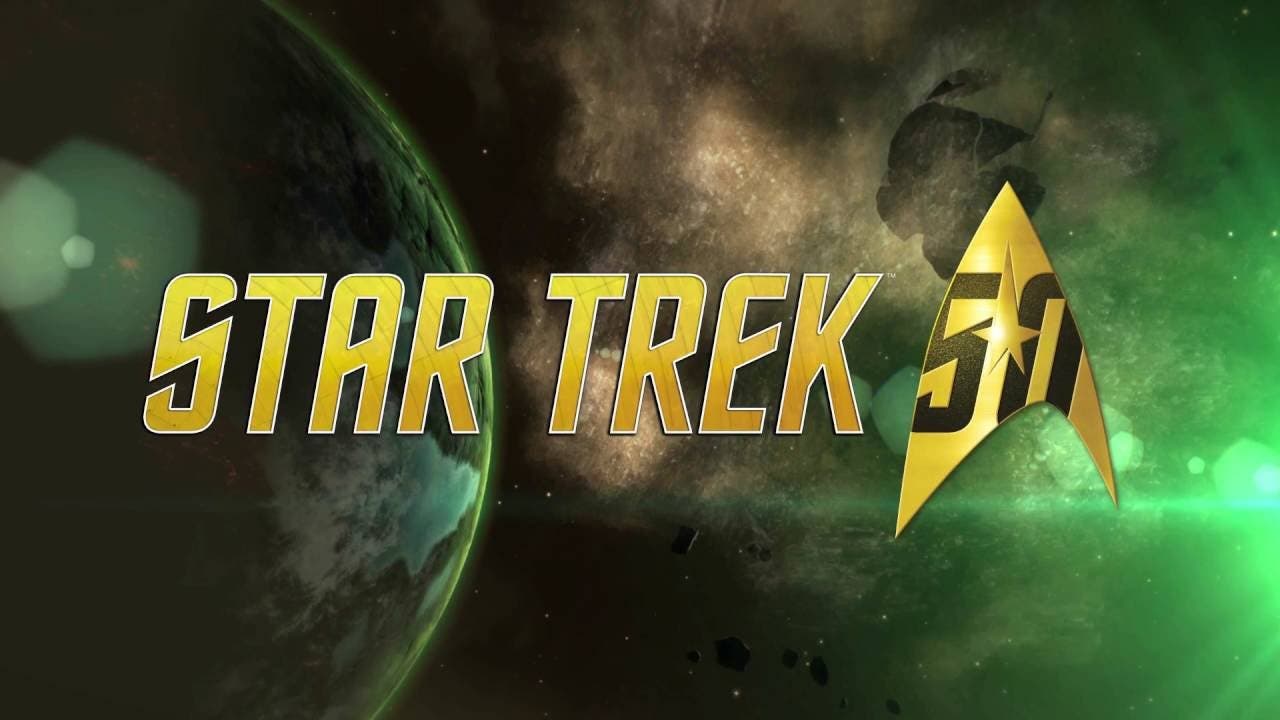 With the 50th Anniversary of the Star Trek franchise only a month away, the mobile game company Disruptor Beam today released a new video explaining the enhancements, changes and upcoming plans for Star Trek Timelines, the mobile game that lets players assemble a crew of their favorite popular characters from the series, including James T. Kirk, Jean-Luc Picard, Data, Worf and boldly explore the deep reaches of the galaxy.

Released at Star Trek Las Vegas this past weekend, the video discusses how Star Trek Timelines was originally envisioned as a Star Trek fan’s dream of uniting their favorite franchise characters to experience all that Star Trek had to offer, along with how the game has evolved since its launch in January.

In addition to highlighting how millions of Star Trek fans worldwide impacted the development of the game, the video also discusses some of the upcoming content updates that are planned for Star Trek Timelines, including new characters, stories and co-operative play with other players that draw on Star Trek’s 50-year legacy for inspiration.

Star Trek fans can download Star Trek Timelines for free on the App Store and on Google Play.