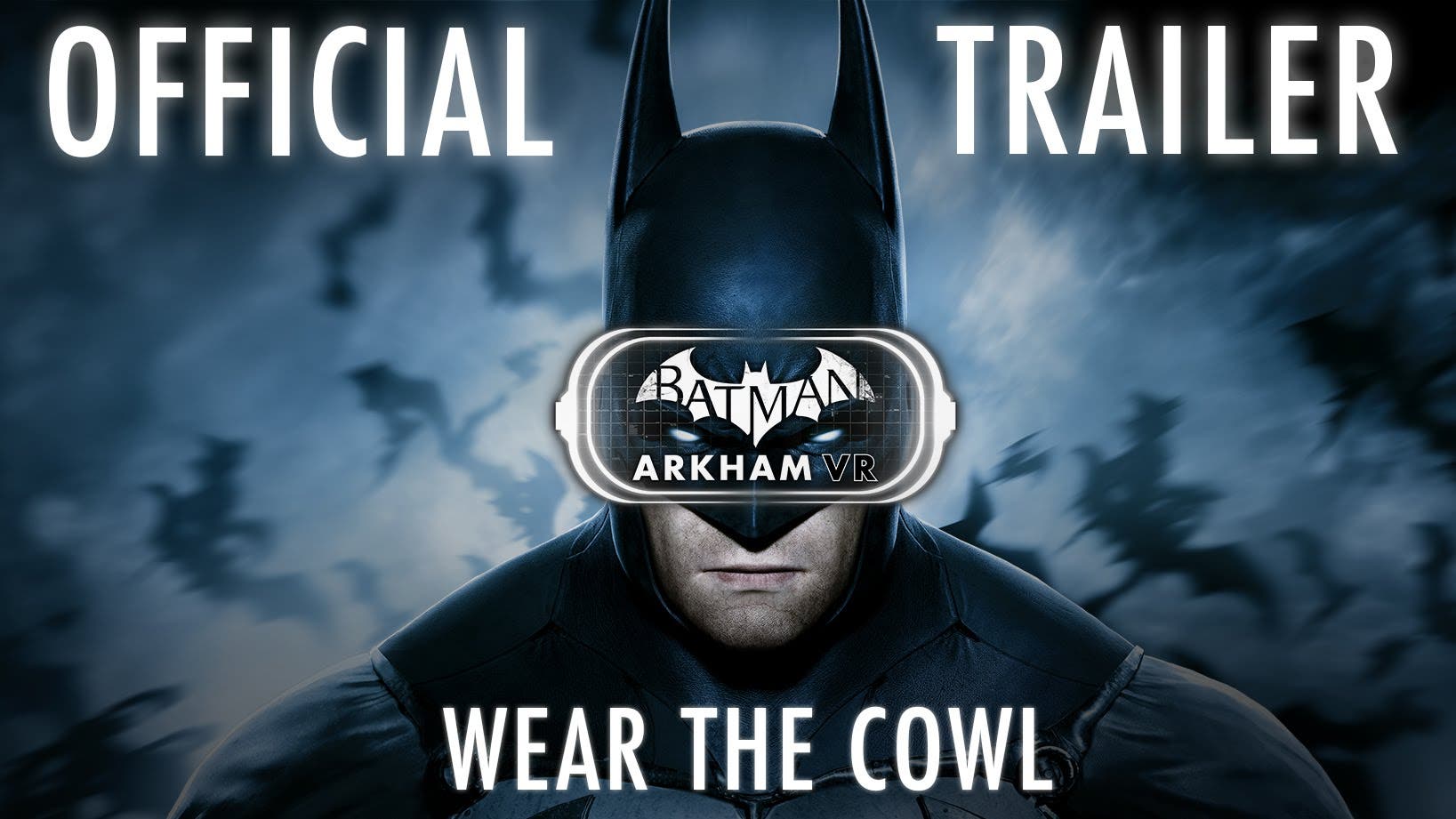 In June, Warner Bros. Interactive Entertainment announced Batman: Arkham VR to excitement from fans all over the world.  If you haven’t witnessed first-hand what it’s like to become Batman, then the newest trailer for Batman: Arkham VR will give you a glimpse of what players are calling the closest you’ll ever get to stepping into the role of the World’s Greatest Detective.

In this first Dark Knight virtual reality experience, you’ll descend into the Batcave, don the cowl and immerse yourself in Gotham City and Wayne Manor like never before.