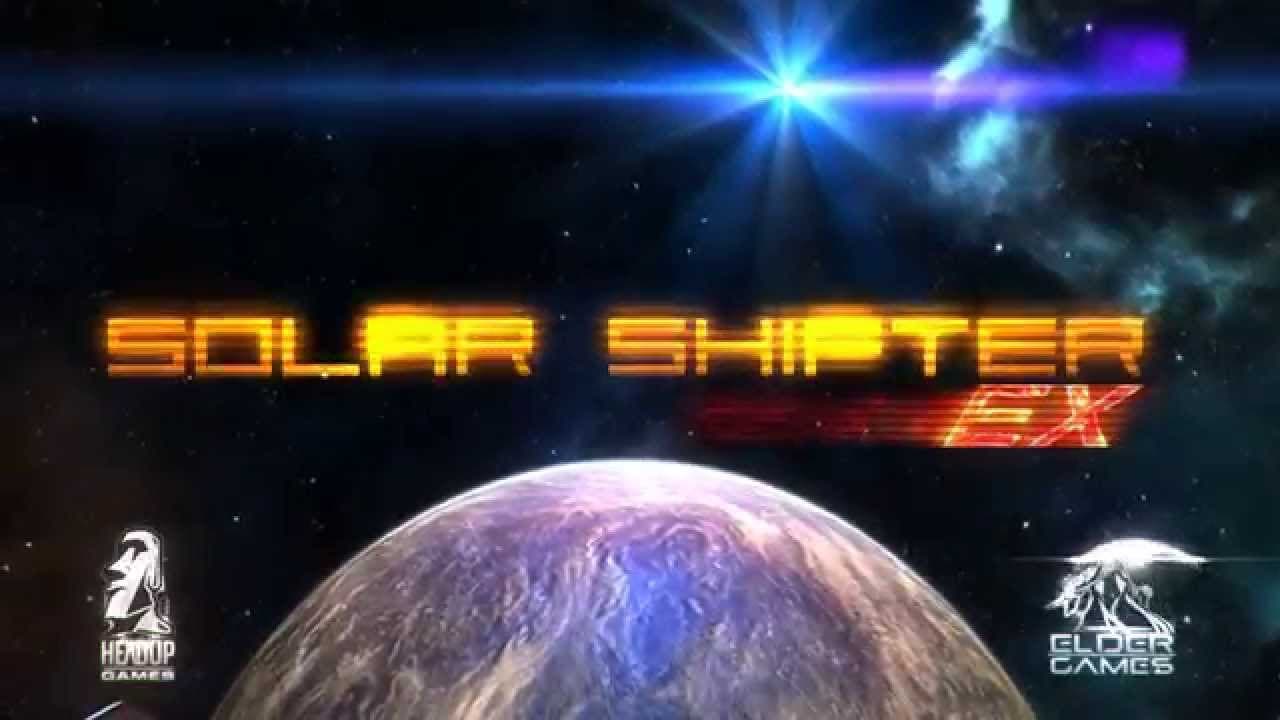 Solar Shifter EX comes to Xbox One on August 26th

Headup Games today announces Solar Shifter EX for Xbox One, a sci-fi shoot ’em up with the unique ability to ‘shift’ – either right into the action or, in tough situations, out of it for your own sake. The fast-paced game was developed by Elder Games, the one-man studio behind critically acclaimed RTS Meridian: New World and recently Meridian: Squad 22.

Solar Shifter EX will be released on August 26, please find the game in the Xbox Store right here. Also, you should take a look at the gameplay trailer above – and keep in mind, this was made by one man all alone.

Warp into action with Solar Shifter EX. Man your ship and dive into fierce combat situations in space and over beautiful and distant planet surfaces. Solar Shifter EX is a sci-fi shoot ’em up with the unique ability to ‘shift’.

Your only weapon is your ship: The Phase Shifter has been outfitted with a one-of-a-kind jump drive that lets you warp out of tough situations at will, a technique which will challenge you of the utmost when surviving the bullet hell coming at you from all sides.

With an epic storyline evolving over numerous worlds, you’ll encounter massive enemy fleets and gorgeous landscapes until you reach your goal: To leave a dying solar system behind at all costs before its extinction!