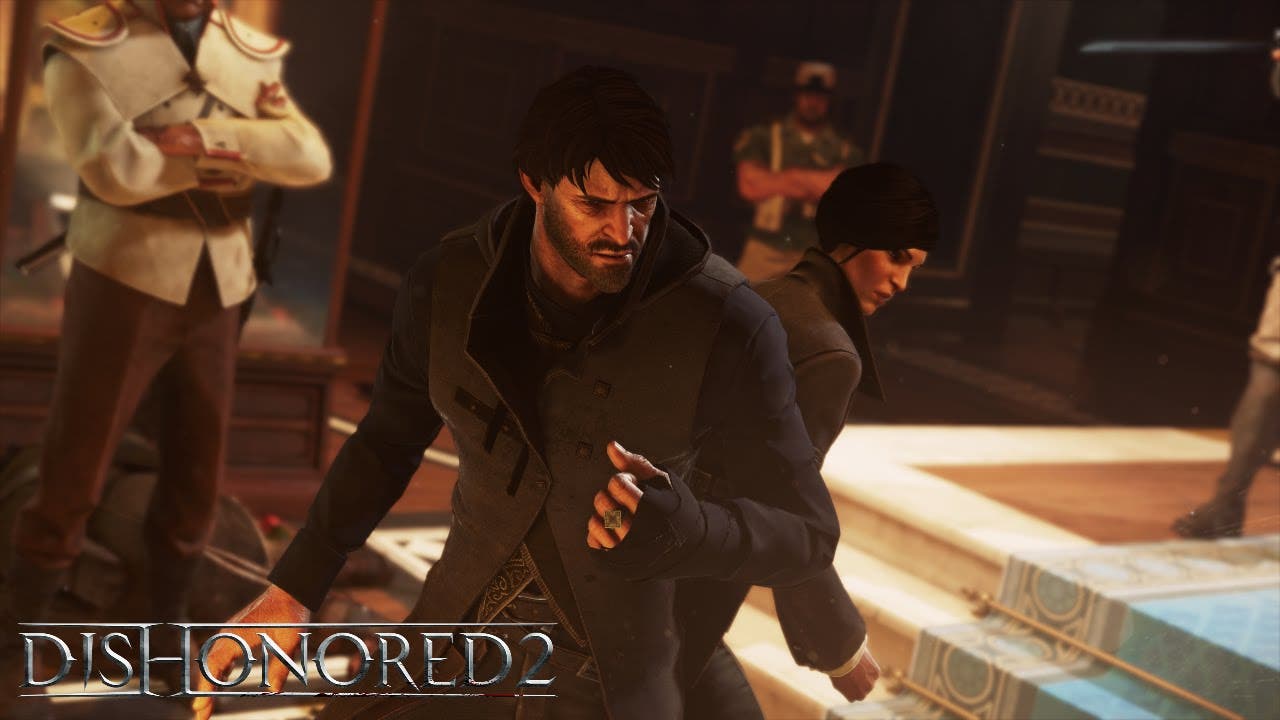 In this narrative-driven trailer watch as Corvo Attano enacts his vengeance on Delilah, the otherworldly usurper who has seized the throne from his daughter, Empress Emily Kaldwin.

Reprise your role as a supernatural assassin in Dishonored 2 – the next chapter in the award-winning Dishonored saga by Arkane Studios. Play your way in a world where mysticism and industry collide. Will you choose to play as Empress Emily Kaldwinor the royal protector, Corvo Attano? Will you make your way through the game unseen, make full use of its brutal combat system, or use a blend of both? How will you combine your character’s unique set of powers, weapons and gadgets to eliminate your enemies? The story responds to your choices, leading to intriguing outcomes, as you play through each of the game’s hand-crafted missions.

Dishonored 2 will launch worldwide on November 11, 2016 on PlayStation 4, Xbox One, and PC.