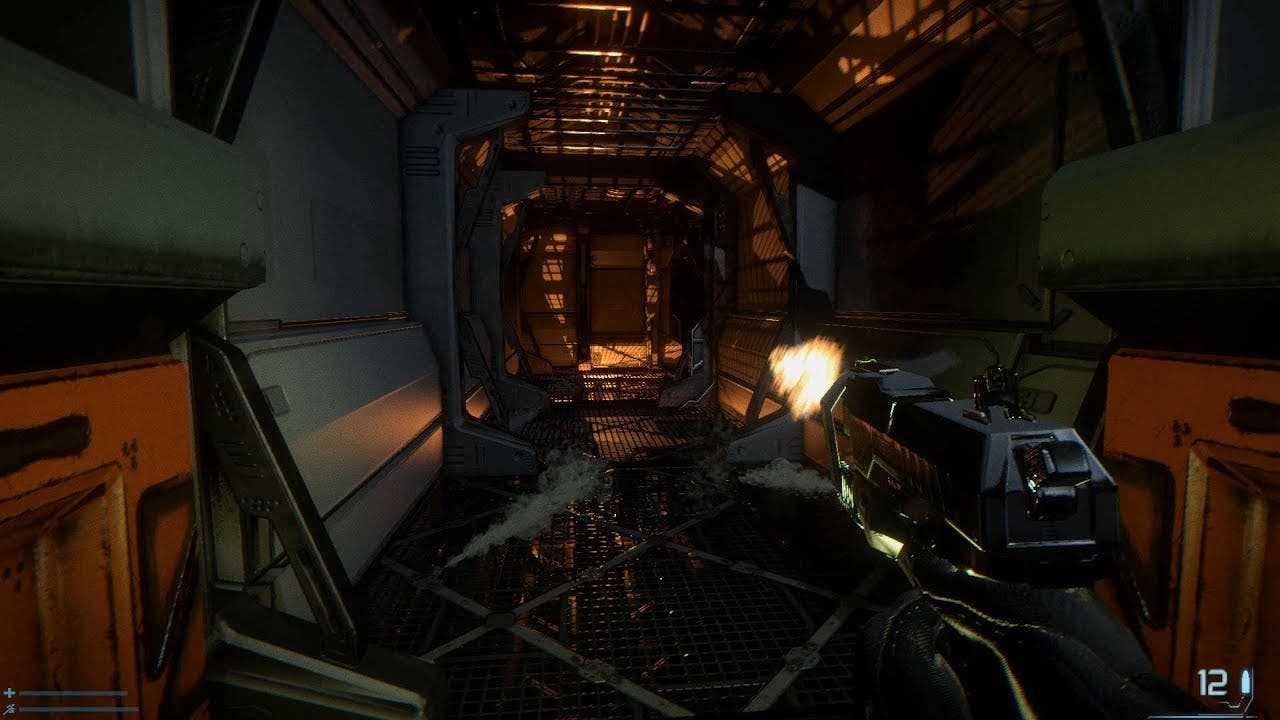 A member of the ship’s crew, you awaken from cryosleep to find it’s not at all the way you remember. Your friends and coworkers are gone. In their place, transformed monstrosities that kill without mercy. With the ship courseless and adrift in space, you’ll have to uncover the events that took place during your sleep if you have any hope of surviving this waking nightmare.

Syndrome takes survival horror back to its roots with weapons that are few and far between, and ammunition too limited to take out all the bloodthirsty creatures roaming about the dark confines of the ship. Fast and deadly, your enemies are not always better dealt with head-on―sometimes staying out of sight is a wiser decision.