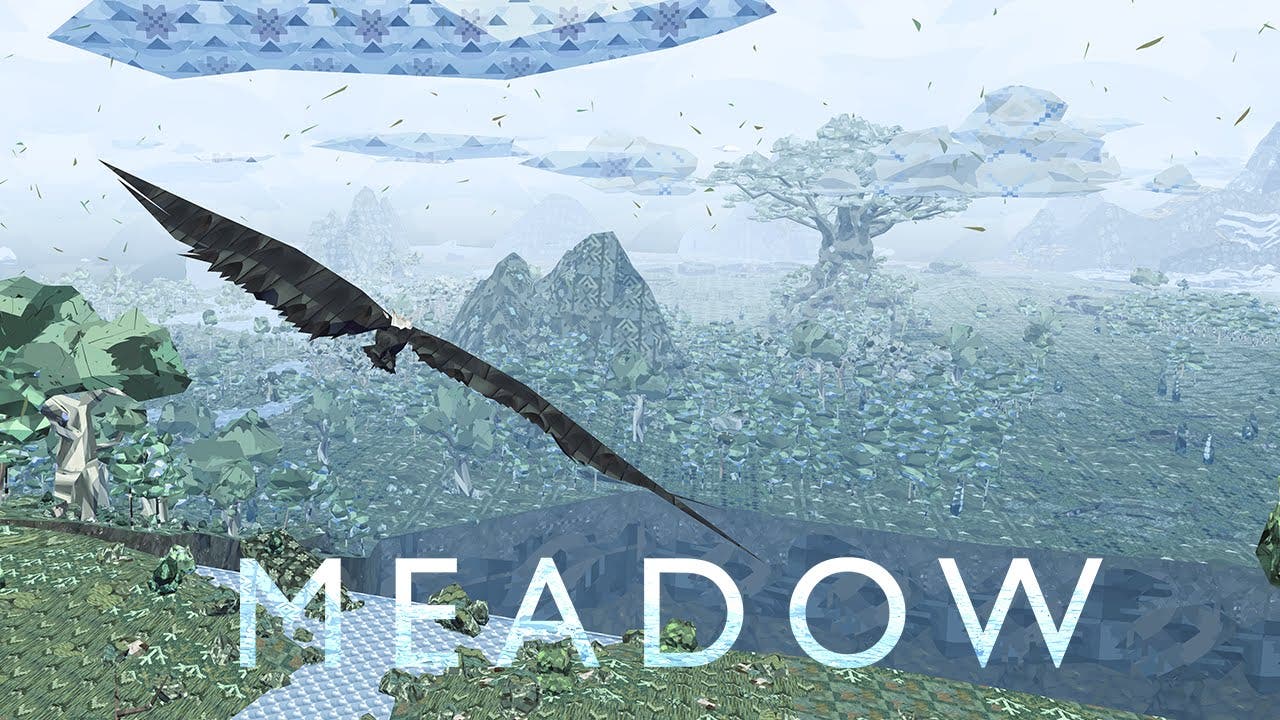 Might and Delight invites you to Meadow –  an online playground set in the world of Shelter. The world of Shelter is a vast open world and for the first time ever, you will be able to explore and frolic in its lush lands alone or with your friends.

“We’re excited by the chance to once again revisit the world of Shelter. It also gives us an opportunity to reward fans and supporters of the franchise whilst creating an experience that brings people together,” said Vic Bassey, COO of Might and Delight.

“The Shelter games have tackled some pretty weighty subjects over the years, so it’s nice to be able to create an experience with an emphasis on pure fun. We have had a blast making it and hope fans enjoy playing it,” added Anders Westin, CEO of Might and Delight.

Meadow will be released along with the original soundtrack once again composed by Retro Family. A new interactive living book, dubbed Fables from the Den as well as the Shelter 2: Mountains EP will all launch on October 26 on PC and MAC.