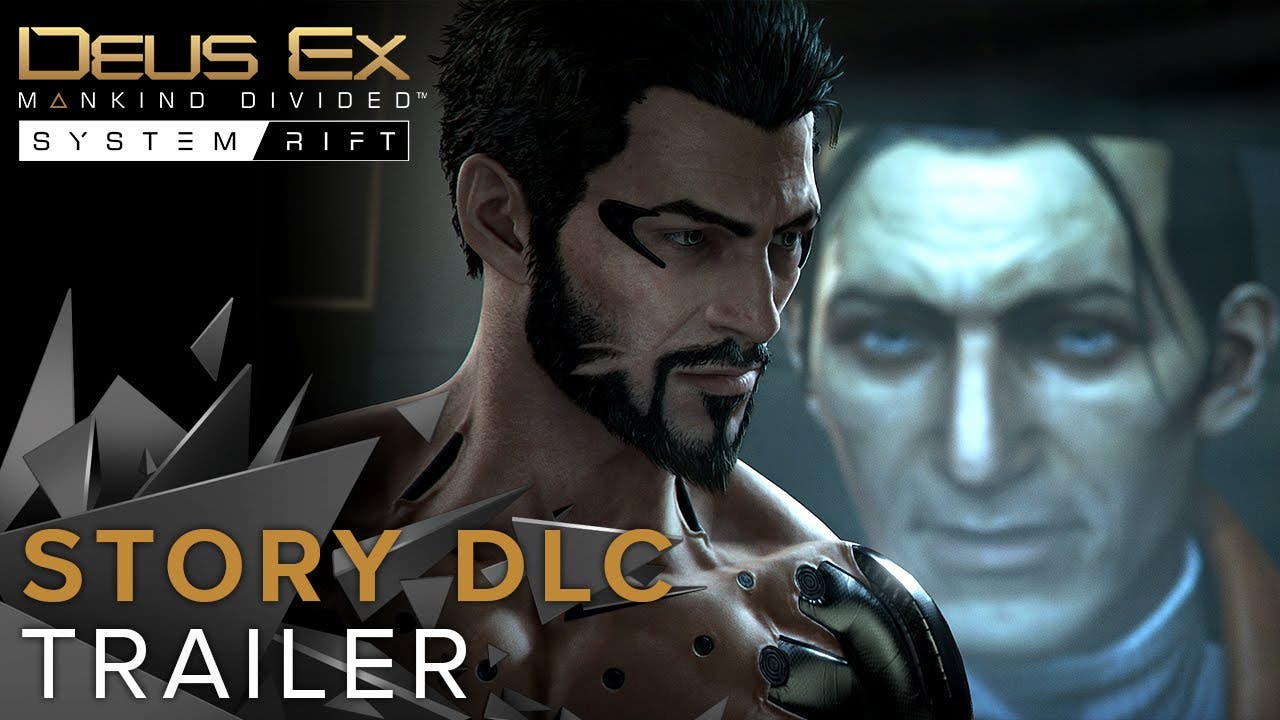 In Deus Ex: Mankind Divided – System Rift, you will re-unite with Frank Pritchard, Adam’s friend and former colleague at Sarif Industries, and assist him in hunting down information on the mysterious Santeau Group. Desperate to get more information, Pritchard targets one of the most secure data banks ever created – the Palisade Blade. In agreeing to help, Adam may also be able to uncover hints as to who the illuminati really are.

To celebrate the release of Deus Ex: Mankind Divided – System Rift,  Deus Ex GO™ will provide a free Pritchard-inspired update. Between Sunday September 25th, 5pm PST and Sunday October 2nd, 5pm PST, you will have the chance to play as Pritchard as part of the weekly Live Puzzles updates. During this limited time offer, there will be new and challenging hacking themed puzzles, with increased difficulty, designed to test even the most experienced of Deus Ex GO players. Deus Ex GO will be on sale at a 60% discount from Thursday September 22nd through Thursday September 29th for $1.99.