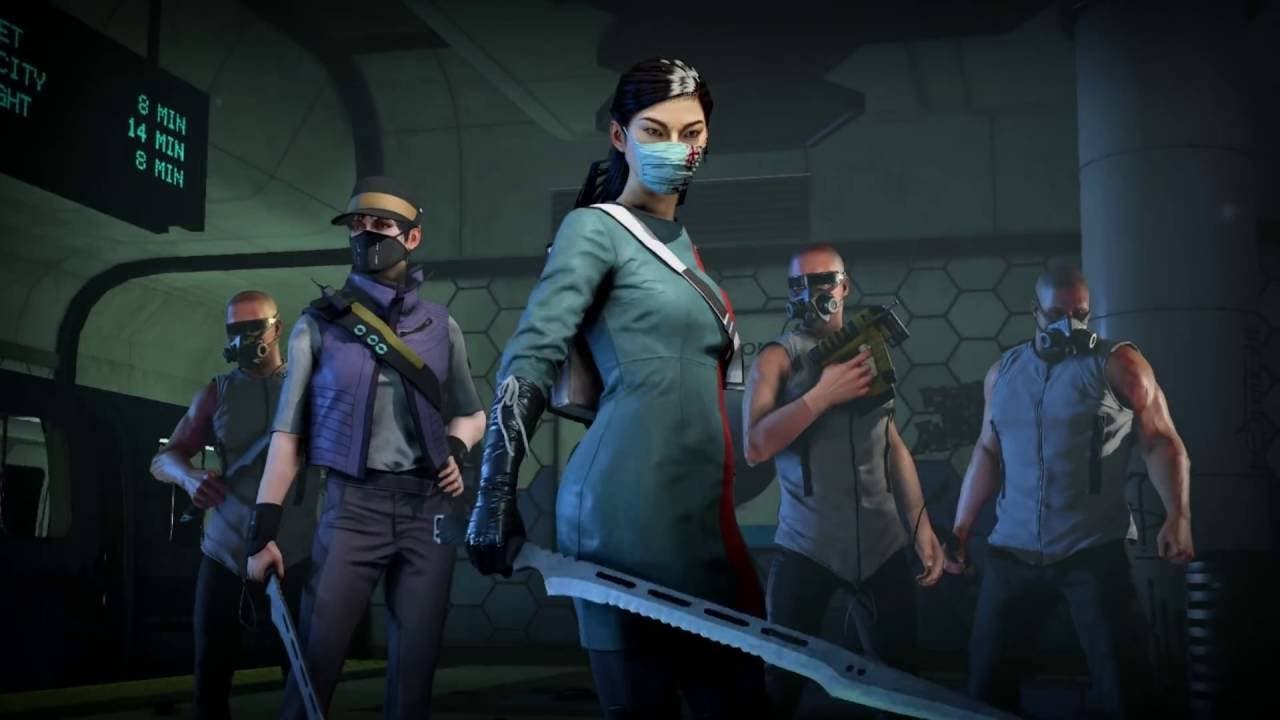 United Front Games is excited to announce that SMASH+GRAB, its competitive, team-based, online fighter, launches today on Steam Early Access at 9am PDT.

Get ready for SMASH+GRAB, an underground competition where gangs of the future fight it out for loot, weapons, and infamy inside a corporate urban dystopia.

Choose from a growing selection of faction-themed characters to assemble your own crew. Customize your style and gameplay from hundreds of perks and clothing items. Then, team up with other players to fight, loot, and craft deadly weapons to come out on top.

Assemble Your Crew
Build a gang for any situation

Grab What You Can
Fight, loot, and craft your way to victory

SMASH+GRAB will be offered at the Early Access price of $19.99 USD, and will be on sale during its launch week for only $16.99 USD.