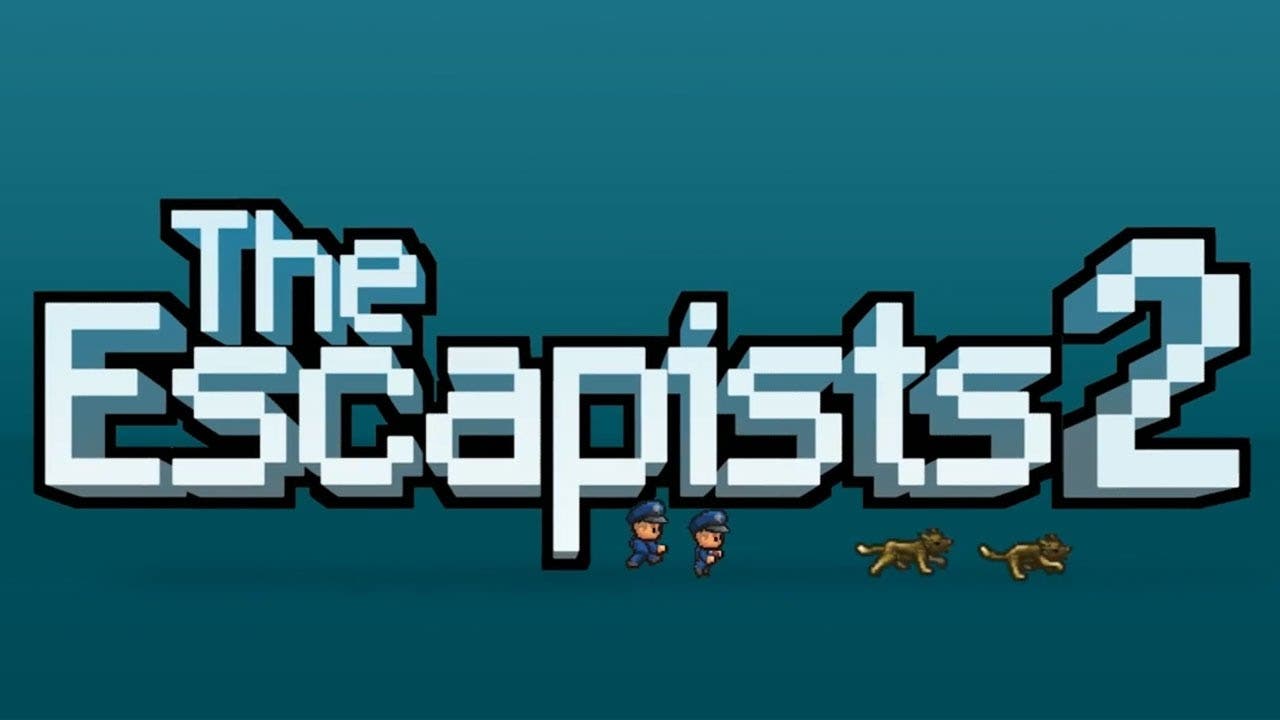 The Escapists 2 revealed by Team17, will feature co-op and release in 2017

Following the worldwide unveiling of The Escapists 2 on stage at TwitchCon in San Diego this weekend, the all-new trailer reveals just some of what’s in store next for fans of the popular sandbox prison-escape series when it launches on Xbox One, PlayStation® 4 computer entertainment system and Steam in 2017.

“I’m thrilled to be working with my friends at Team17 again to bring this new chapter of The Escapists to life,” said Chris Davis, founder, Mouldy Toof Studios. “The Escapists 2 takes everything the fans loved from the first game and adds in so many new additions and features on top. I can’t wait to see what the fans think!”

“One of my most anticipated features in The Escapists 2 is co-op for up to four players. Multiplayer was something we saw our incredible The Escapists community cry out for in the original game and something I’m so excited to see fully realised in the sequel, both local and online,” said Debbie Bestwick MBE, CEO, Team17. “As a player with quite a few prison escapes under my own belt I can’t wait to work together with my friends on escapes.”