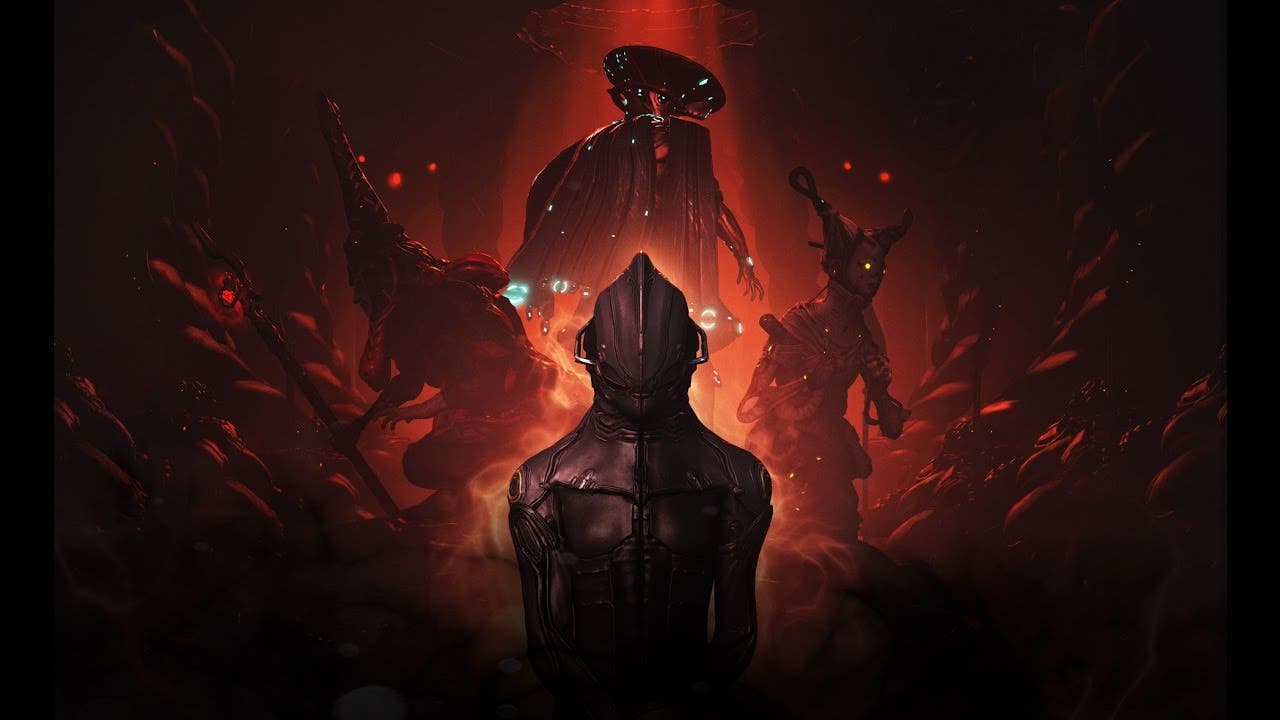 The War Within is coming to Warframe in Mid-November

Independent developer and publisher Digital Extremes has announced today that The War Within update will hit PC in mid-November for its Free-to-Play action hit, Warframe® and its Community of over 26 million registered players. Among many features, this update contains the highly anticipated quest continuing last December’s The Second Dream in which players learned the long kept secret – Who are the Tenno?  It has since become Warframe‘s most talked about and played update to date, with anticipation for The War Within nearing a feverish level as the saga is about to continue.

The War Within Quest, first teased during TennoCon 2016, will have players embark on a chilling journey to the Grineer Queens’ Fortress, where both their Warframe and Operator will be pushed past their limits as they slowly unravel mysteries about the Tenno’s past and their true capabilities.  In addition to the cinematic quest, The War Within update also includes new weapons, enemies, and a few secrets that will be revealed closer to launch. Don’t know what an Operator is? It’s time you played The Second Dream.

In preparation to play The War Within Quest as soon as it releases Warframe players must have played through to completion of The Second Dream Quest and unlocked the planet Sedna by completing the Pluto-Sedna Junction. Digital Extremes is also encouraging players to ready their loadouts and don their best-dressed Warframe and Operator prior to the update as both will be incorporated into the cinematic journey, personalizing the experience. Players are encouraged to share their loadouts with the Dev team on Warframe‘s official social media channels by tagging it with #TheWarWithin.

Kicking off the preparation plans, Digital Extremes released a teaser trailer today for The War Within highlighting real player’s customizations and offering a glimpse of the new quest. https://youtu.be/zSAEMqWVgXw

Additionally, Digital Extremes has partnered with popular YouTube parody-masters at Mashed, who put their own comical spin on learning to play Warframe. Released today on the Mashed YouTube channel, “100 Days of Warframe” follows the most played Warframe, Excalibur through his first 100 days of space ninja hijinks.  https://youtu.be/-VuYCLelIO8

Other preparation activities include several bonus weekends leading up to The War Within launch that will supply participating players with Double Resources, Credits and Affinity and help players new to Warframe get ready to play The War Within Quest at launch.  Players are also encouraged to visit the official update hub atwww.warframe.com/TheWarWithin. The site currently hosts popular player videos readying themselves for The War Withinand is the official source of new details for the update as the launch approaches in November.

The free download of The War Within Update will be available to PC players in mid-November. An exact date will be revealed closer to launch.  PlayStation®4 and Xbox One players will receive this update in the following weeks.