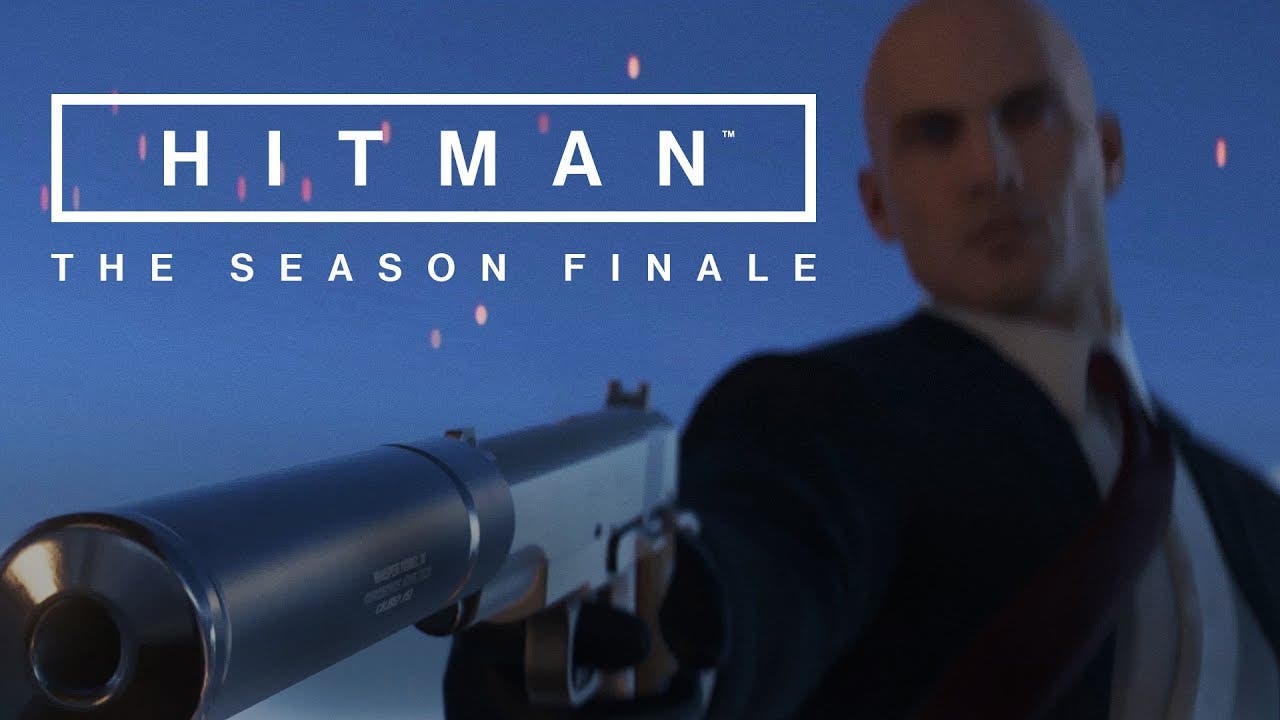 The Finale to Season One of HITMAN launches today.

The Season Finale for HITMAN Season One is here with a mission called “Situs Inversus” and is the culmination of everything players will have learnt in terms of both gameplay and story.

A journey which began with a Prologue and Paris location in March, continued with Episode 2: Sapienza in April, Episode 3: Marrakesh in May, the Summer Bonus Episode in July, Episode 4: Bangkok in August, Episode 5: Colorado in September as we reach the season finale, Episode 6: Hokkaido today.

“It was a brave decision to go fully digital episodic with Hitman, fundamentally changing how we make the game, and for us it has been a major success,” said Hannes Seifert, Studio Head, Io-Interactive. “I want to say a big thank you to all the players for making this possible! Together we’ve built and run the biggest and most replayable locations of any Hitman game and added new live content every single week since launch. And although we’re now completing season one, this is only the beginning for our ever expanding World of Assassination.”

The Hokkaido location is set within the grounds of the hyper-exclusive GAMA private hospital and resort. This secluded facility is a fusion of Japanese beauty and cutting-edge technology, featuring its own Zen gardens, organic sushi restaurant and traditional Japanese hot spring. Agent 47 must locate two targets in this climactic Season Finale.