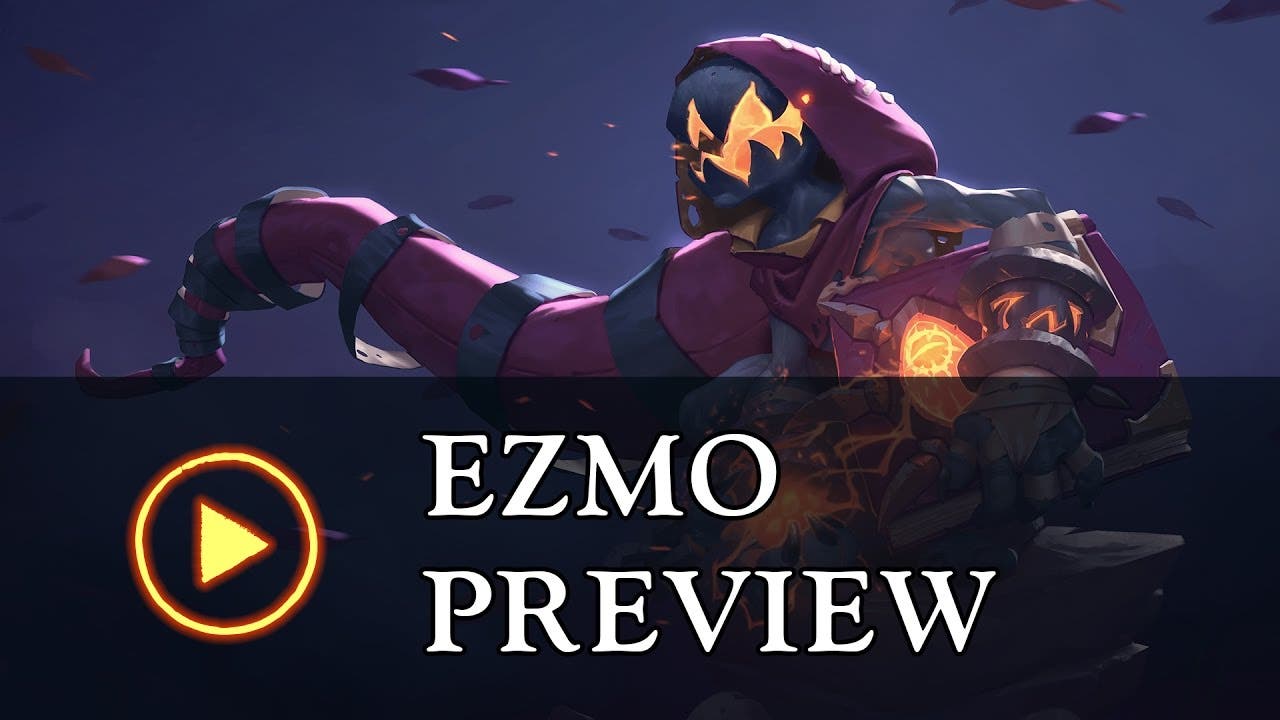 Only three weeks after releasing a huge patch, Stunlock Studios announces another new champion. Introducing  Ezmo “The Mischievous”, an aggressive spellcaster who can move quickly utilising teleportation. Ezmo was once imprisoned by the warlock, Aradu The Reserved, but managed to escape when his captor was too engrossed in reading his tome. Ezmo sealed Aradu’s soul within the book, creating the Lost Soul Grimoire, and has carried it ever since.  When he isn’t playing tricks on people, Ezmo is searching for a way back to his home dimension.