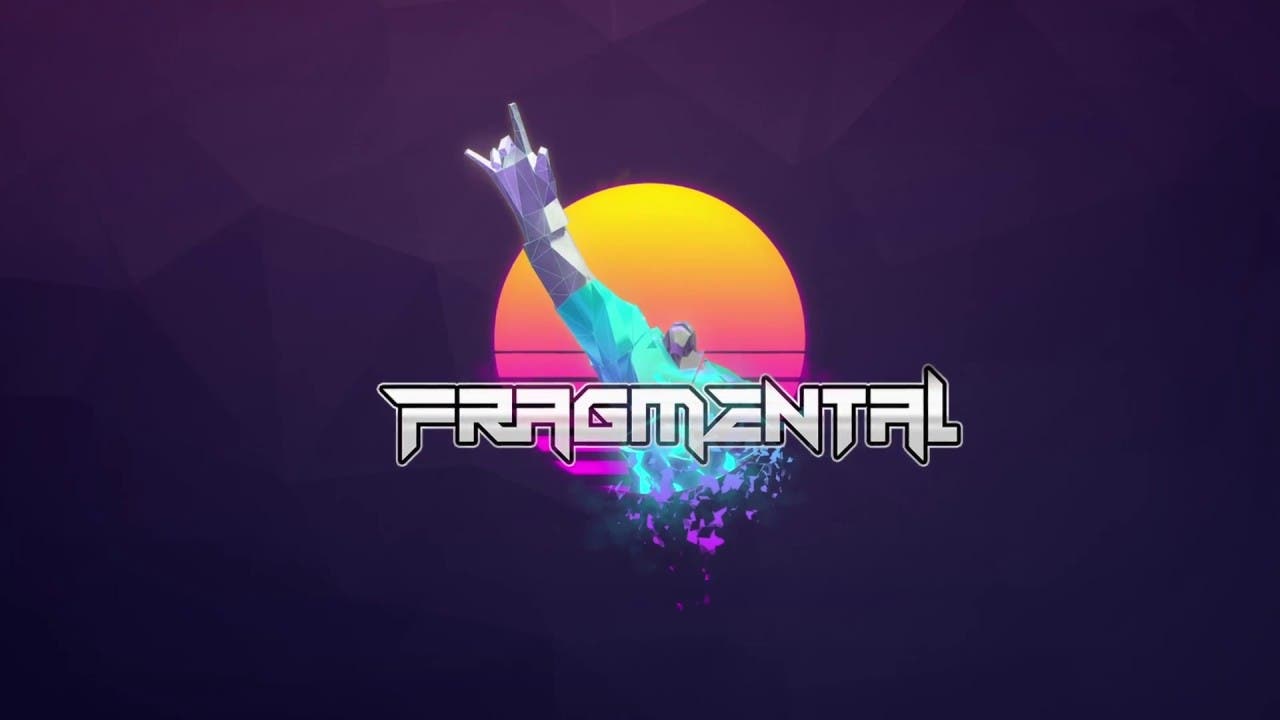 Here’s a note from Billy Thomson at Ruffian Games, who had this to say about their game:

The game has been described as Hotline Miami meets Towerfall Ascension. It’s got 21 wildly varied types of weapon, over 50 Maps (90+ by the end of dev) 3 different game modes (4 when we’re done). It’s a lightning fast, fun and frantic game that will test your twin stick skills, and let you take the piss out of your mates when you destroy them.

We wanted to create a fun experience for couchplay gaming, something to take us back to our student days of sitting on the couch with a few beers and some 4 player, single screen gaming. So, we originally designed the game for some noisy post pub gaming, and it does a fantastic job for that crowd, but we’ve been genuinely surprised by how much younger kids are taking to the game too.

Fragmental is currently in Early Access on Steam, and has just had its 4th major update – with another 3 more planned before we exit Early Access; the final one being online play. The main reason we’ve never been in contact before now is we wanted to make sure we had a more complete solo experience for you to play as well as the multiplayer couchplay.