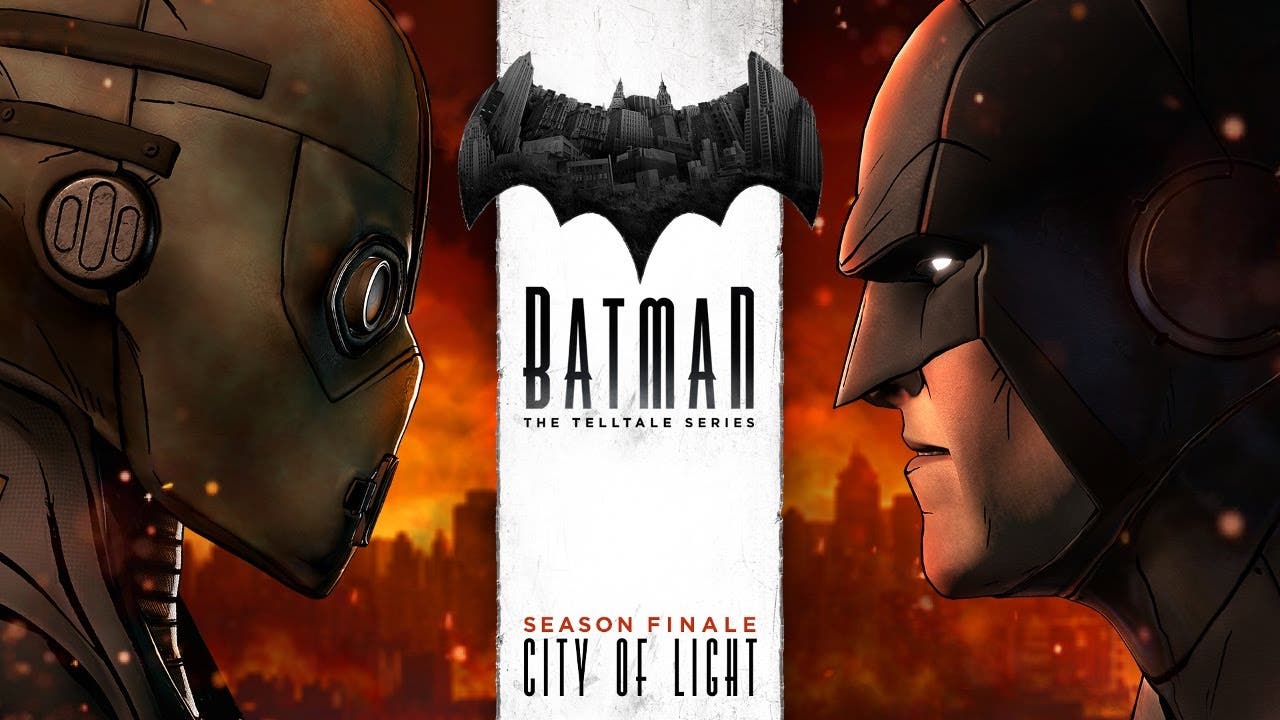 ‘BATMAN – The Telltale Series’ concludes the season with Episode 5: ‘City of Light’

The final of five episodes in the season, Episode 5: ‘City of Light’ will be available digitally worldwide starting Tuesday December 13th on PC from the Telltale Online Store, Steam, and other digital distribution services, on the Xbox Games Store for Xbox One® and Xbox 360, and on the PlayStation®Network for PlayStation 4 and PlayStation 3. The episode will be available the same day for compatible iOS devices via the App Store, and for compatible Android-based devices via Google Play.

In Episode 5, the leader of the Children of Arkham prepares to execute the final act of a plan to destroy the Wayne family name, and the people closest to you are in their path of vengeance. Can Batman’s ultimate secret be kept – his very identity – when it is causing chaos and death in Gotham? The fate of the Wayne family and of the city itself rests on your choices. What will you do? How far will you go? Which mask will you wear?

Special note for the finale: Players will begin this episode in very different places depending on where they chose to go in the third act of Episode 4.

Additionally, Episode 1: ‘Realm of Shadows’ is now FREE to download for PC via Steam.