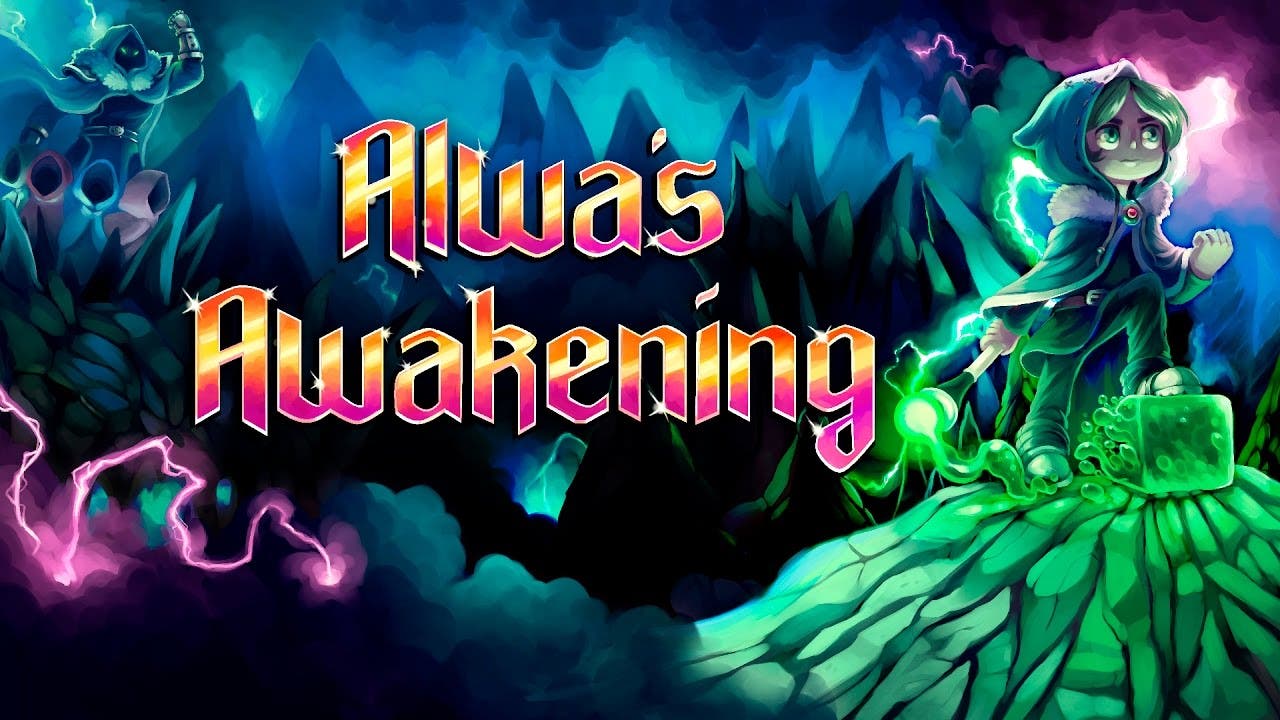 After a successful Steam Greenlight campaign where it landed in the top 12, Elden Pixels brings their love letter to 8-bit classics to Steam on February 2nd, 2017. Alwa’s Awakening has everything to bring you back to your NES days – easy to learn but hard to master controls, an authentic 8-bit pixel style and a catchy chiptune soundtrack.

Use your magic staff and progress through a large interconnected world where you’ll solve puzzles, fight enemies and defeat bosses in order to help free the land of Alwa. Explore and uncover the secrets by using your platforming skills in this challenging and charming 8-bit adventure game.

FEATURES:
– A challenging NES-inspired adventure game
– Use the magic staff to solve puzzles and defeat enemies
– Find and unlock upgrades to your items and abilities
– Explore a large interconnected map in true ‘Metroidvania’ style
– A soundtrack consisting of over 25 8-bit tracks.

Alwa’s Awakening will be available February  2 on Steam for PC, OSX and Linux with a price of $9.99 / €9.99 or the equivalent. Codes are available now through Terminals, request yours and begin your quest today.