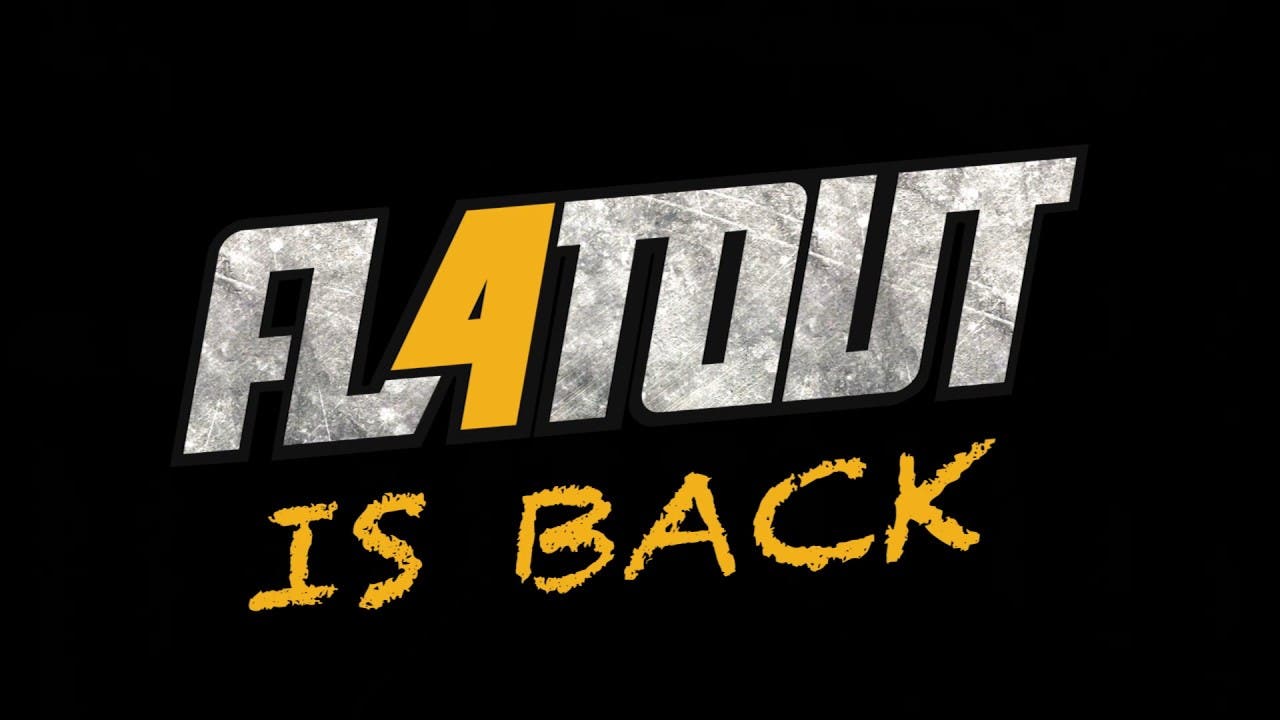 FlatOut 4: Total Insanity releases in April on PS4 and Xbox One

U & I Entertainment, in partnership with Strategy First, announces that FlatOut 4®: Total Insanity is coming to PlayStation 4 and Xbox One and will be available on retail shelves in North and South America in April 2017. Pre-Order now at GameStop, Best Buy and Amazon.

The legendary demolition derby racing series that refuses to take itself too seriously is back and better than ever. Smash, burn, and cause mayhem in both online and offline races. Acquire nitro boost to violently crash into your opponents at breakneck speed. Compete with and conquer your opponents in a wide variety of tracks, arenas and game modes.

FlatOut 4®: Total Insanity will be available for purchase for PlayStation 4 and Xbox One at retails stores in North and South America on April.4, 2017.