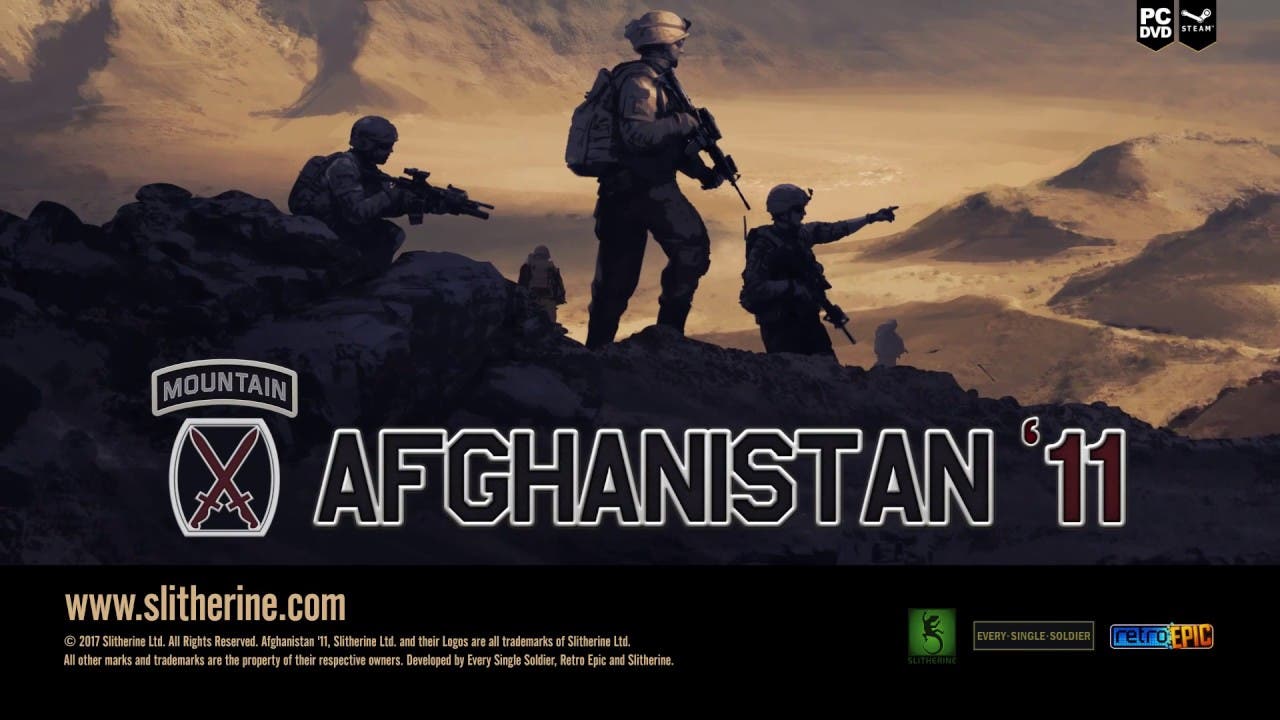 Afghanistan ’11 builds upon the very successful Vietnam ’65 and brings its original formula to the desolate mountains of Afghanistan, where the US armed forces, assisted by the local Afghan National Army, fought for years against an invisible enemy.

Afghanistan ’11 isn’t your standard wargame: if you want to win it won’t just be about eliminating the enemy on the battlefield, but you will need to conquer the Hearts & Minds of the locals by ensuring safety to villages, isolating and eliminating Taliban units, training the Afghan army and building and protecting infrastructure.

Afghanistan ’11 brings back the extremely successful formula of Vietnam ’65 and expands on it. The gameplay is now richer than ever! Extend your supply lines with a whole new modular FOB system. It will be the player’s duty to fight the war on drug production – destroy opium crops and deprive the Taliban of their economic sustenance. Oversee dynamic national elections which could affect your whole strategy! React to many unique political events which will add further unpredictability to your game! And much more.