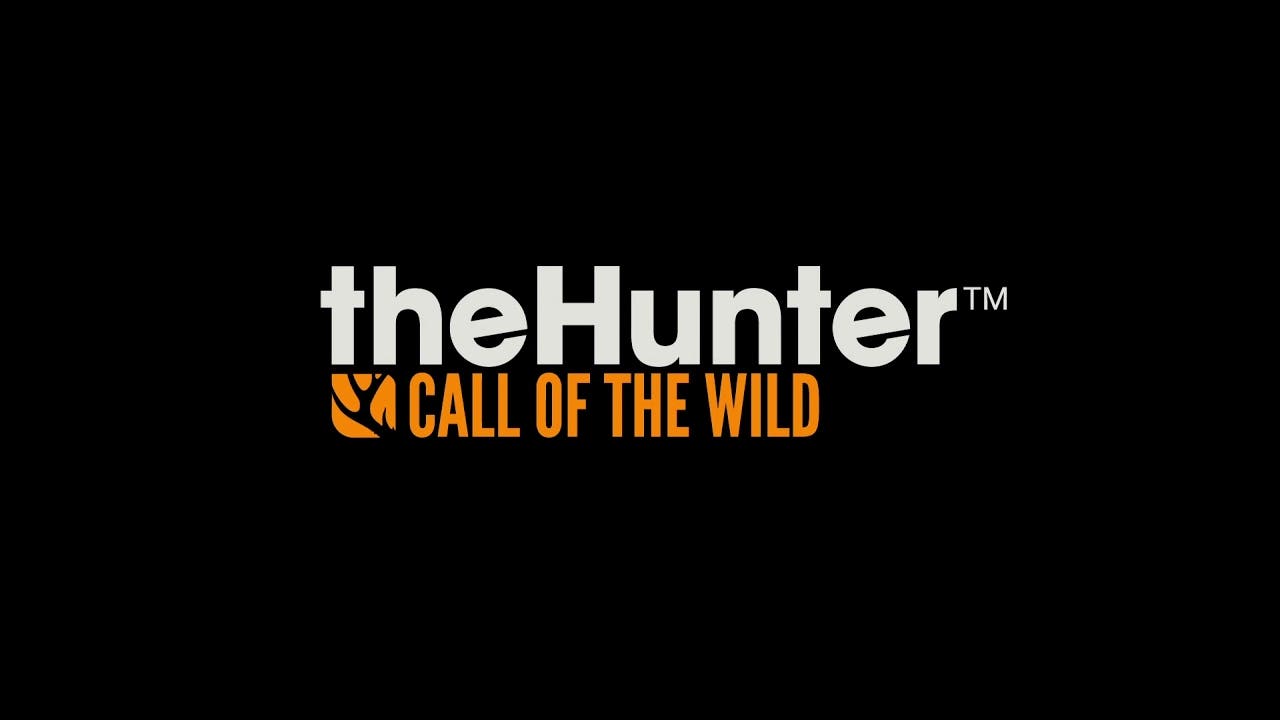 theHunter: Call of the Wild releases in one week, and here’s the launch trailer

With just a week until the full release of theHunter™: Call of the Wild, Avalanche Studios, Expansive Worlds and astragon Entertainment are excited to share the Release Trailer featuring the game’s second major hunting reserve, dubbed Layton Lake District.

Set in the Pacific Northwest, Layton Lake District offers a dramatic departure from the mellow autumn hues of the previously announced Hirschfelden hunting reserve. Featuring dense pine forests surrounded by snow-covered peaks; the vast landscape is inhabited by majestic game like the Moose, the Whitetail Deer, the Roosevelt Elk, the Black Bear, and more.

A total of 14 unique base weapons are available for your hunt, ranging from long-range rifles to stealthy precision bows and agile handguns. Some can be customized with scopes and outfitted with different types of ammunition. A set of skills can also alter the way you handle weapons, like decreasing recoil or reloading faster in a tight spot.

Lastly, we announce that theHunter™: Call of the Wild supports Tobii eye tracking at launch. This impressive technology heightens one of hunting’s most important senses and makes it an even bigger part of the gameplay experience. Freely explore your surroundings, become more aware of the environment, and increase your sense of immersion.

The Release Trailer, all rendered in-game by Apex – Avalanche Studios Open World Engine, shows off the unique Pacific Northwest setting and features a level of detail previously never seen in a hunting game.