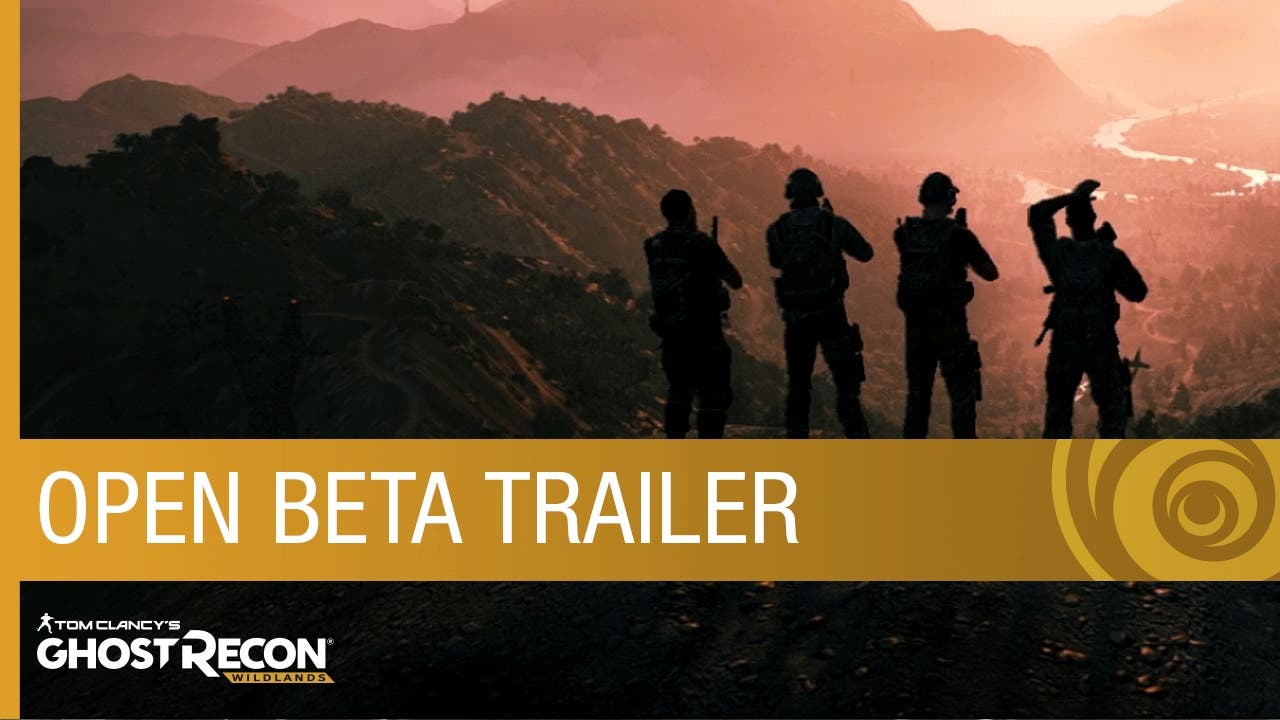 To learn more about the Santa Blanca cartel, fans can watch the premiere of Tom Clancy’s Ghost Recon® Wildlands: War Within the Cartel, promotional live-action content debuting on the Ubisoft Twitch channel (www.twitch.tv/Ubisoft) at 2 p.m. PST. The content will be available on Amazon Prime Video following the premiere.

Set in the largest action-adventure open world ever created by Ubisoft, Tom Clancy’s Ghost Recon Wildlands takes place in Bolivia a few years from now, as the country has been turned by the vicious Santa Blanca drug cartel into a narco-state. Players are tasked with eliminating the cartel by any means necessary. The massive and responsive open world encourages a variety of playstyles, allowing players the freedom to choose how they execute any and all missions. Tom Clancy’s Ghost Recon Wildlands will be available on current-gen consoles and PC on March 7.