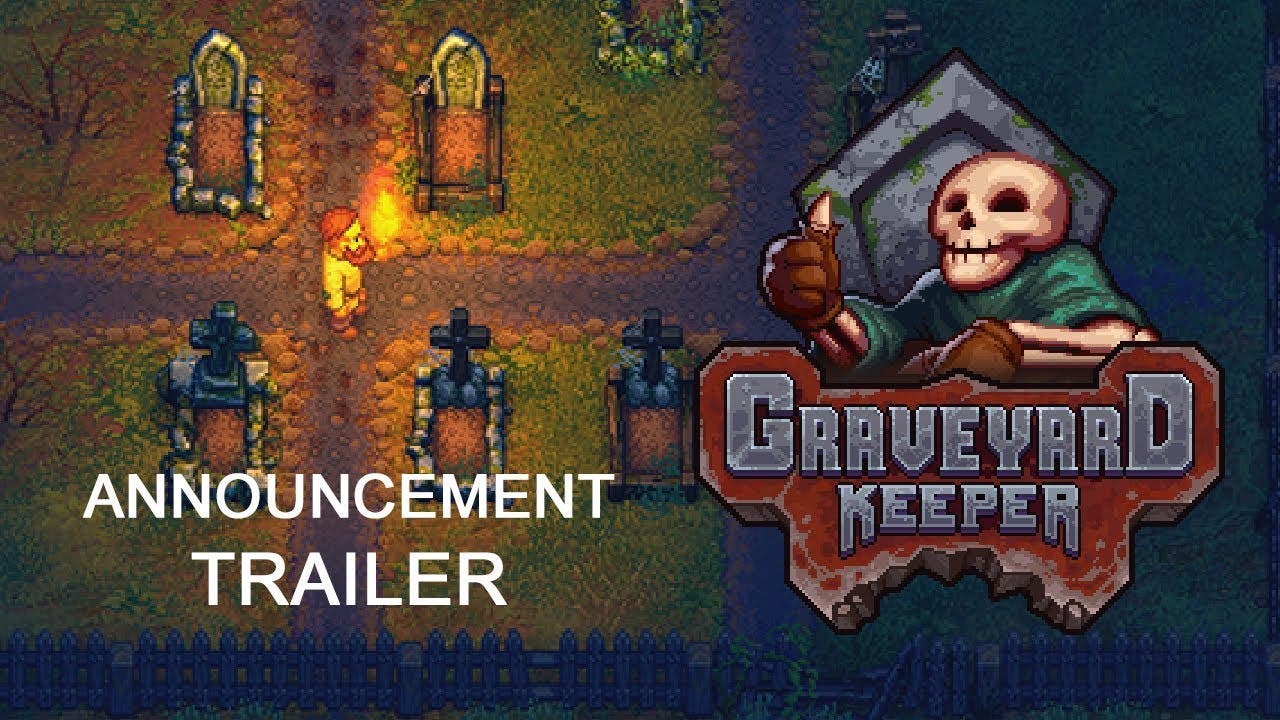 Graveyard Keeper announced by tinyBuild, where you manage a medieval cemetery – coming to PC and Xbox in 2017

Announcing Graveyard Keeper — the most inaccurate medieval cemetery management sim of the year.

Build & manage your own medieval graveyard while finding shortcuts to cut costs, expand into entertainment with witch-burning festivals, and scare nearby villagers into attending church. This is a game of capitalism and doing whatever it takes to build a thriving business.

Developed by Lazy Bear Games of Punch Club fame, Graveyard Keeper takes a dark comedy look at management games. You will be able to play it at PAX East in a couple of weeks. If you’re at PAX East, swing on by to the most orange booth on the showfloor! 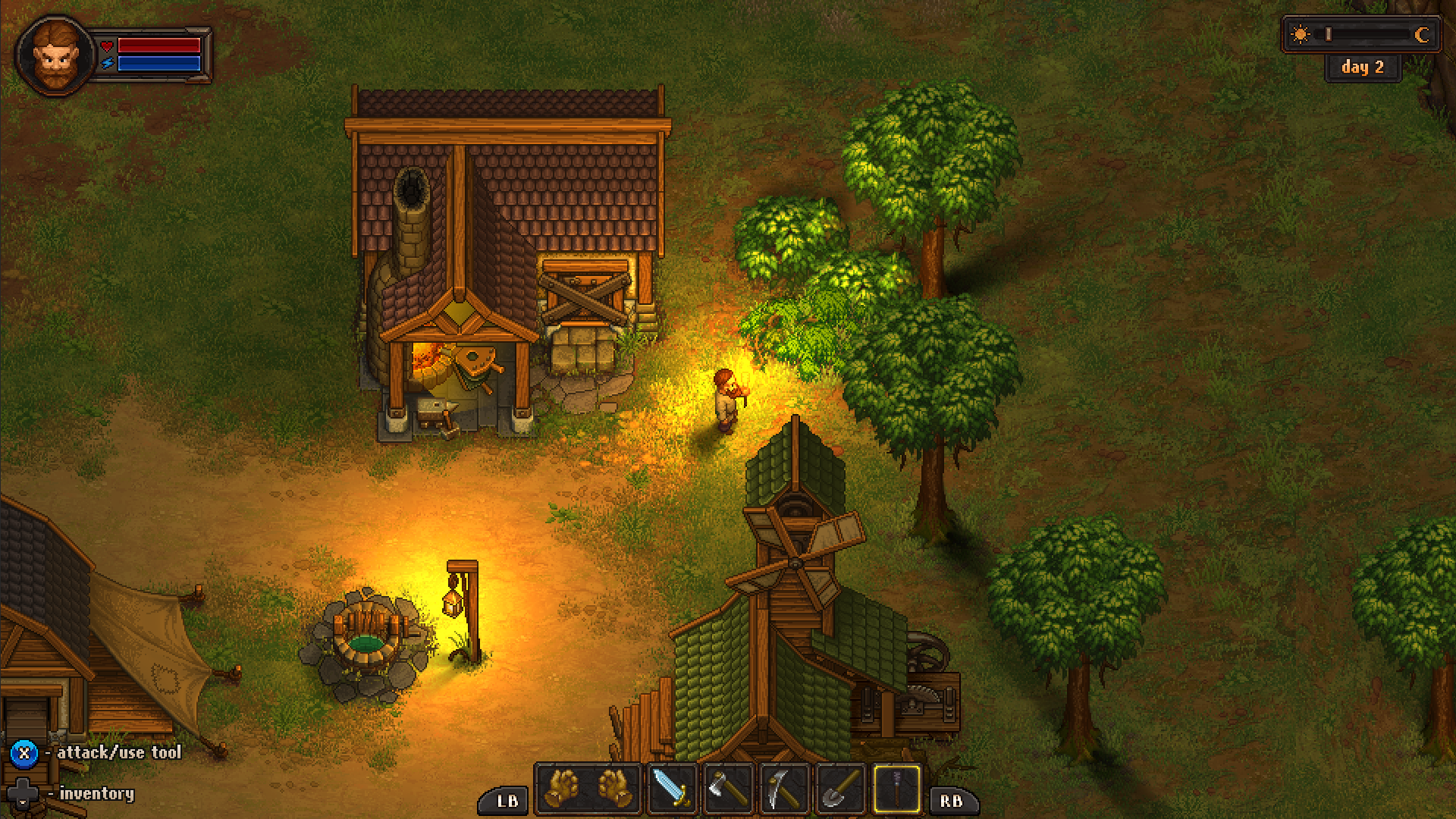