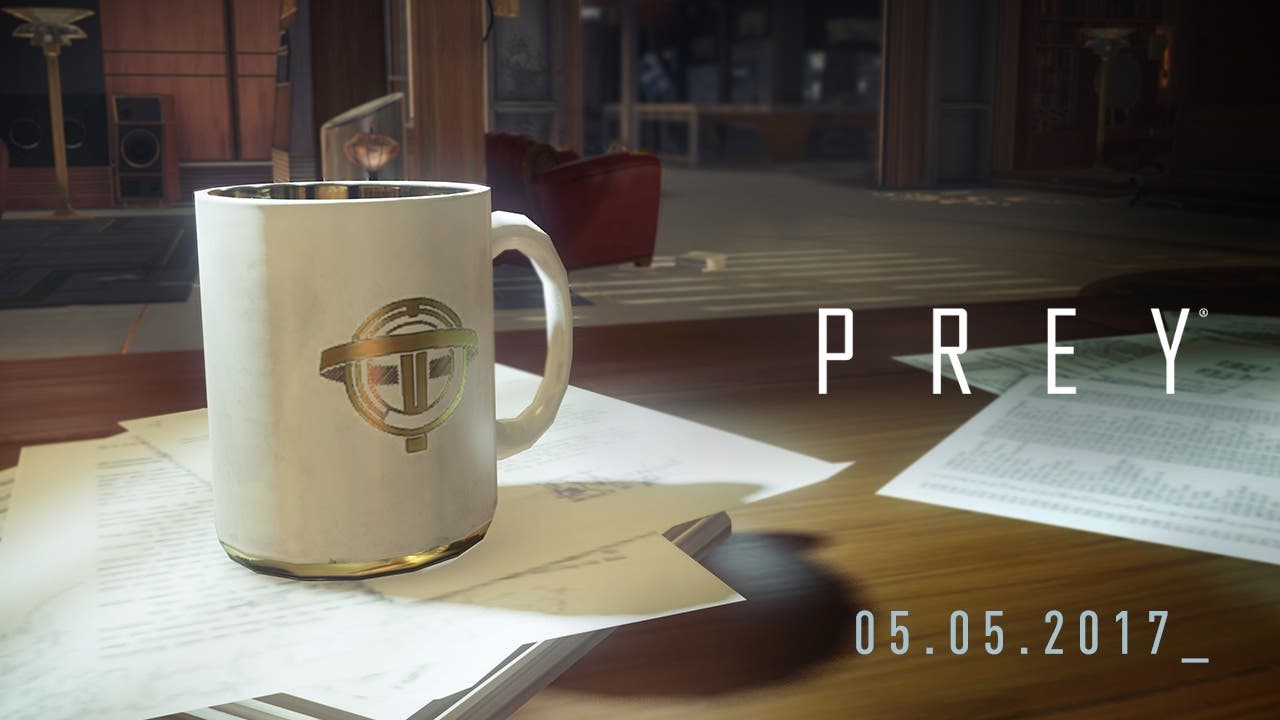 We’ve just released a new gameplay video for Prey titled, ‘Mimic Madness’. In this video, see just a few ways you can use to use the Mimic’s power against the alien force that has taken over Talos I: https://www.youtube.com/watch?v=EFAvuCg-_Ik. Check out Bethesda.net to learn more!

When you awaken aboard the Talos I space station, you that find you are the key subject of an experiment meant to alter humanity forever – but things have gone terribly wrong. Talos I has been overrun by an alien force, and you must stop the Typhon threat from destroying humanity. As Morgan Yu, and mankind’s last hope, fend off the alien infestation armed with the tools found on the station, your wits, weapons, and mind-bending abilities.

One of the first alien powers you’ll learn is Mimic Matter. Acquired from the diminutive (and aptly named) Mimic Typhon, this power allows you to take the form of just about any appropriately sized object aboard Talos I. You’ll start small – a coffee mug, a teapot, a lamp, a banana – but as you level up this ability, you’ll soon be able to mimic more complex objects, including an impressive array of security turrets and Operator robots.