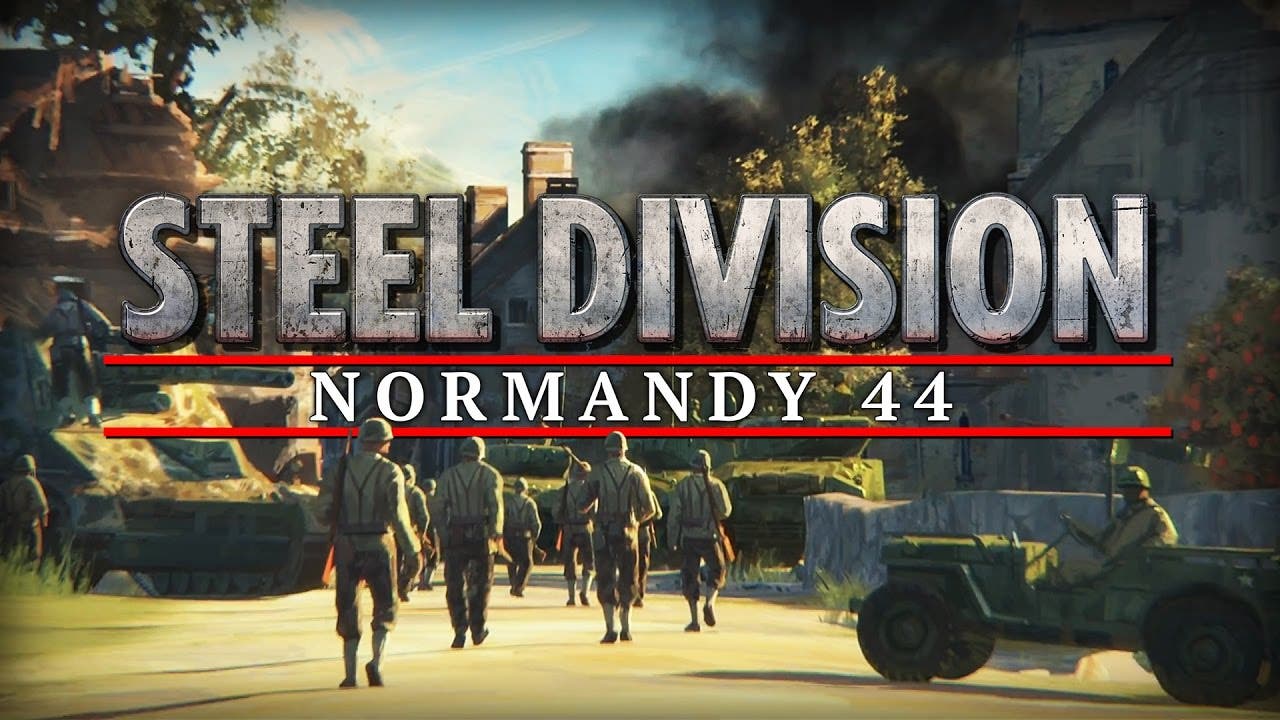 Paradox Interactive, a publisher on the front line of gaming, today announced that it has partnered with Eugen Systems, a renowned developer of games such as the Wargame-series and R.U.S.E., to release Steel Division: Normandy 44, a new tactical real-time strategy game for Windows PCs.

Steel Division: Normandy 44 is a game that puts players in command of historically accurate tanks, troops, and vehicles at the height of World War II, and will feature a single-player campaign alongside online multiplayer modes, up to and including 10-versus-10 battles. The game will be available later this year.

Steel Division: Normandy 44 features thorough attention to historical detail, from the carefully rendered tanks to the in-game maps – based on actual aerial reconnaissance photos of Normandy in 1944. The game runs on the latest version Eugen’s IRISZOOM engine, allowing players to zoom from an aerial, battle-wide perspective all the way down to a single unit, and keep track of the dynamic front line as they plan and execute maneuvers, ambushes, and more. From creating a battlegroup of historically accurate infantry, tanks, and vehicles, to troop positioning and real-time engagement with the enemy, players will need to be clever and cunning in order to win; raw firepower alone will not be enough.

“Few developers appreciate strategy and history as much as Eugen Systems, and that’s what makes this partnership so ideal,” said Fredrik Wester, CEO of Paradox Interactive. “The level of detail they’ve included in Steel Division is impressive, and I know it will meet the high standards that Paradox fans have when it comes to their historical games.”