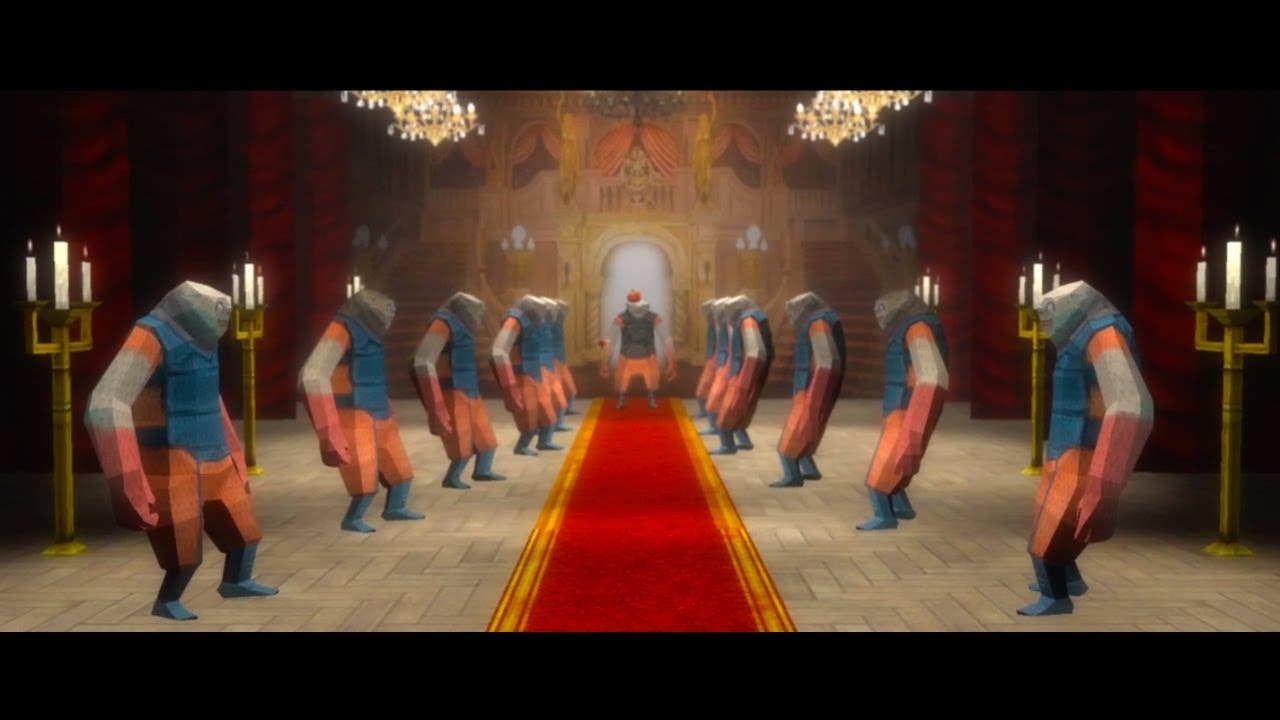 Independent developer Pixel Titans and virtual murder peddlers Devolver Digital have announced that the greatest game of all time, STRAFE®, will now release on both PS4 and PC May 9 after a slight delay due to an unforeseen polygon shortage.

STRAFE® is the fastest, bloodiest, deadliest, most adjective-abusing, action-packed first-person shooter of 1996. Featuring breathtaking photorealistic graphics and persistent gore that allows you to paint levels red with the excessive entrails of your enemies.

For more information, visit www.strafe1996.com and start saving your pennies.