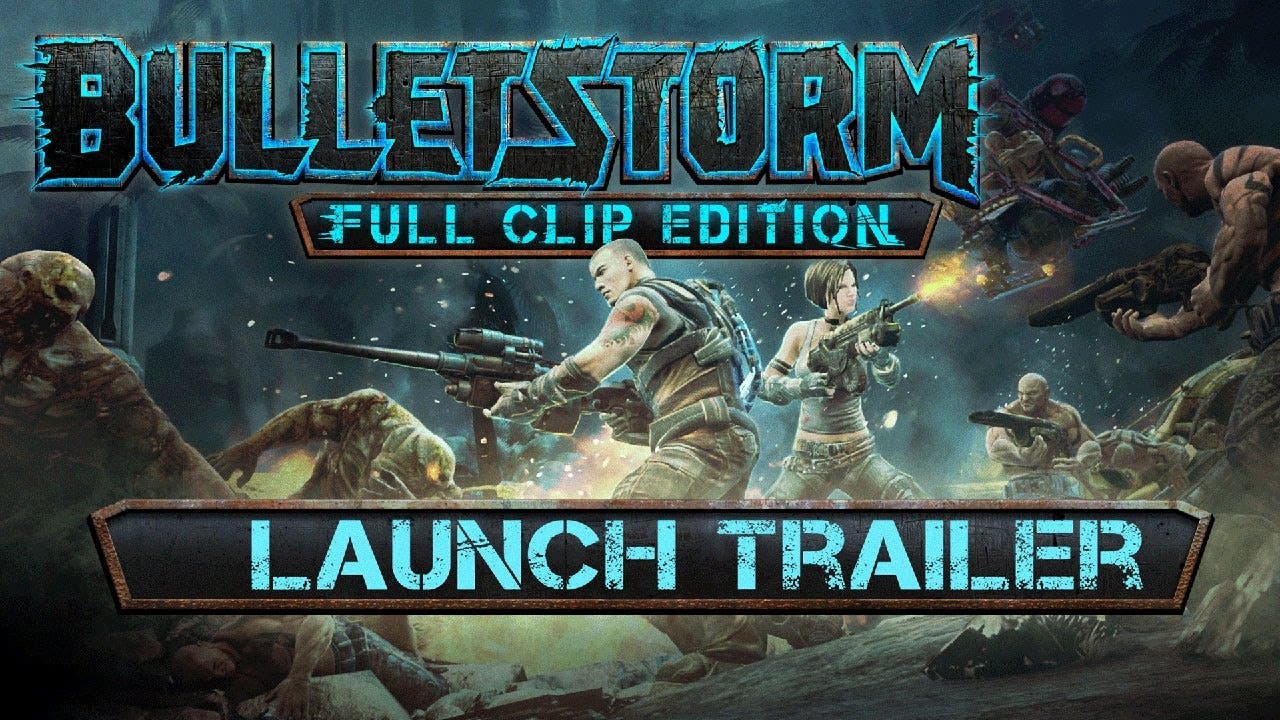 To prepare the world for the launch of Bulletstorm: Full Clip Edition, developer People Can Fly and publisher Gearbox Publishing are pleased to share the game’s official launch trailer today, ahead of its April 7, 2017 release on PlayStation®4, Xbox One, and Windows PC.

Featuring updated hi-res textures, increased polygon counts, sterling audio, smoother framerates, and running in up to 4K resolution on PC and PS4 Pro, this definitive version of the action-packed, critically-acclaimed FPS comes with all of its previously-released DLC along with brand-new content. And for the first time ever, players will get the chance to play Bulletstorm: Full Clip Edition as the iconic Duke Nukem. Featuring a fully rerecorded script and brand new lines from the voice of Duke, Jon St. John, the Duke Nukem’s Bulletstorm Tour add-on content will replace main character Grayson Hunt with The King himself and provide players with a whole new butt-kicking perspective on the cult-classic shooter.