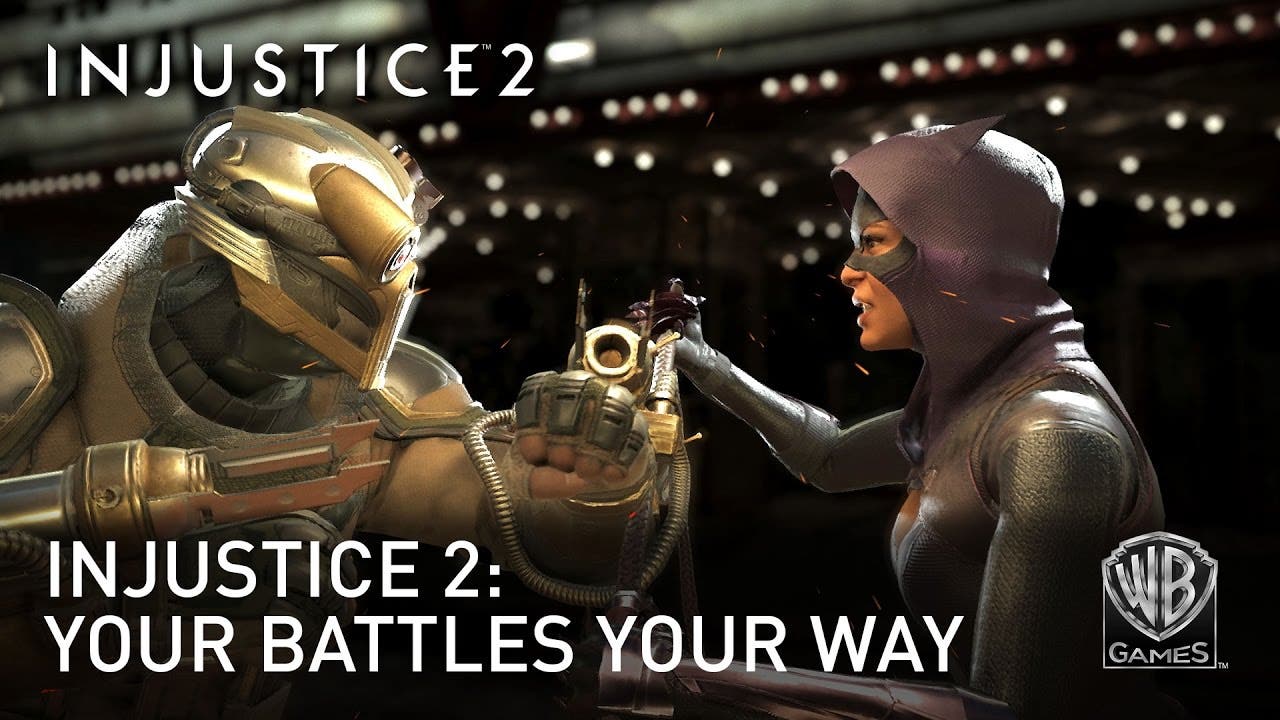 With every clash comes change and the opportunity for evolution. Warner Bros. Interactive Entertainment and DC Entertainment today released a new Injustice 2 trailer outlining the Gear System that brings a new level of depth to the game, allowing players to evolve their play style and achieve their goals. Gear will open up vast possibilities for personalization by enabling combatants of all levels to build and power up the ultimate version of their favorite DC characters to fit their fighting style.

In development by the award-winning NetherRealm Studios, Injustice 2 features a massive roster of DC Super Heroes and Super-Villains and allows players to build and power up the ultimate version of their favorite DC characters. The game will be available for PlayStation 4 and Xbox One on May 16, 2017.