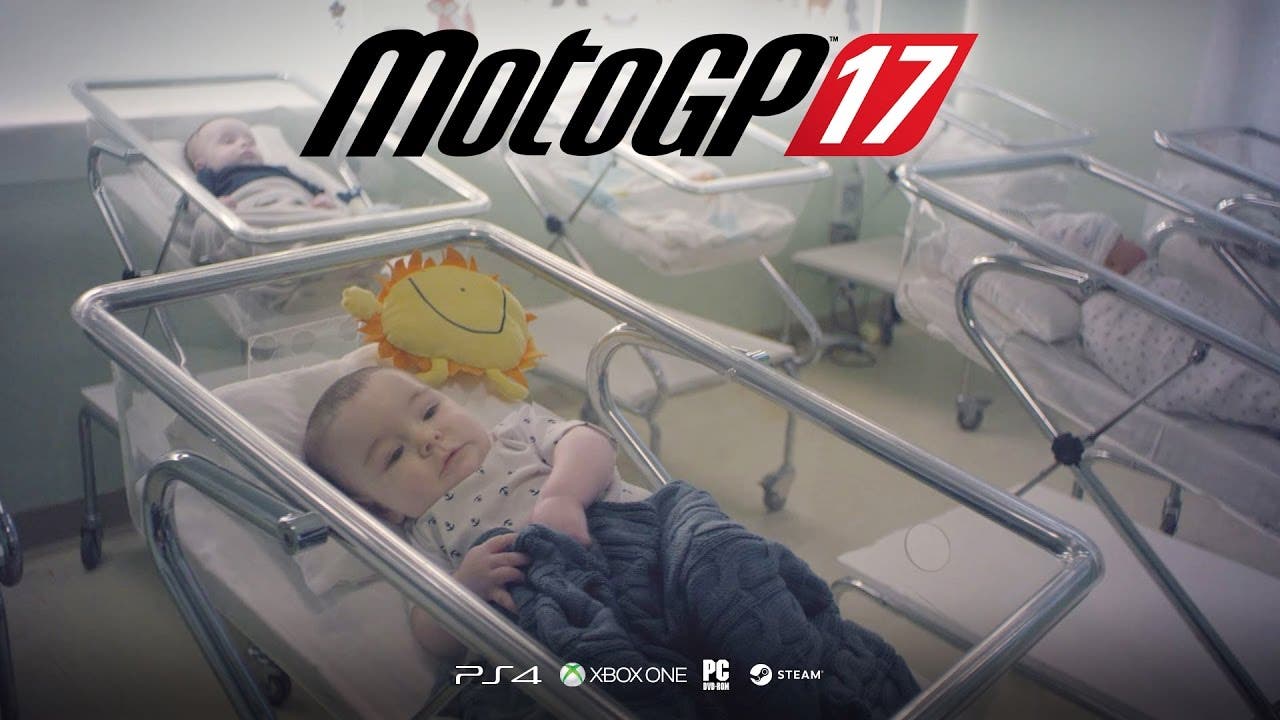 MotoGP 17 announced for PC, PlayStation 4, and Xbox One

Milestone, one of the leading and longest established racing game developer in the world, is proud to announce MotoGP™17, the videogame dedicated to the 2017 world championship season. The game will be available on July 11 on PlayStation®4, PS4™Pro, Xbox One® and Windows PC/STEAM™.

MotoGP™17 will be available exclusively at GameStop in the United States and participating retailers in Canada and Latin America. Pre-orders will give players access to the MotoGP ™ 17 – Credits Multiplier helping them reach the top of the MotoGP™ Championship. MotoGP™17 will also be available for digital download.

The 2017 edition of the official MotoGP™ videogame brings all the adrenaline and need for speed of the new motorbike world champion with it. The title will include all the 2017 riders, teams and tracks; the new rules and the Red Bull Rookies Cup championship. This edition will reach 60 FPS for the first time, guaranteeing unprecedented performance and extreme enjoyability for the end user. All this will be made possible thanks to the Milestone developers’ experience and skills, developed over 20 years of dedicated work to racing.

“We are working really hard to make MotoGP™17 not just a seasonal update, but an enjoyable game which is full of all the innovations which the fans of the series have asked for over the years. We will have a new competitive and thrilling online mode, a completely revolutionised career mode and much more. I don’t want to reveal too much, but I can assure you that you will see great things in the next few months. In the meantime, sit back and watch the beginning of the new season with us,” states Matteo Pezzotti, Milestone Lead Designer.