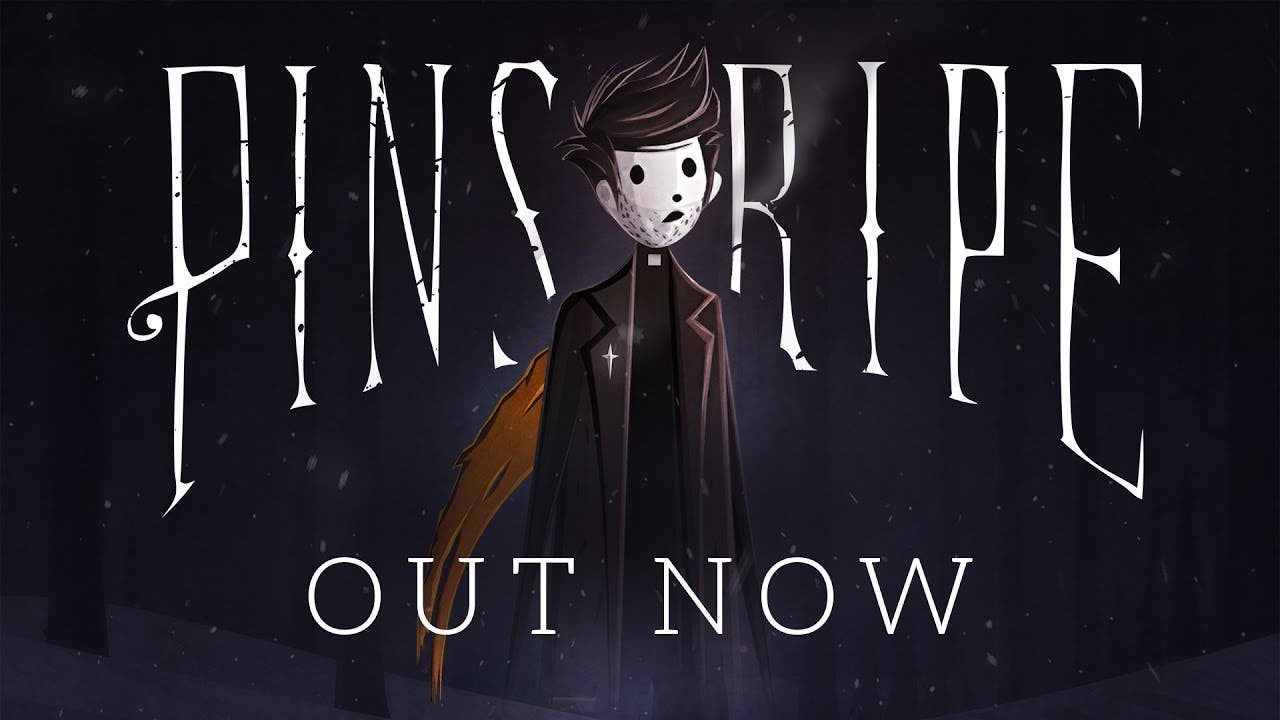 Armor Games Studios has released Thomas Brush’s surreally atmospheric puzzle adventure game Pinstripe on Windows PC, Mac and Linux for $14.99 via Steam, GOG.com and Twitch. Players can grab the title with a 10% off discount during the first week of its launch.

Pinstripe follows an ex-minister’s emotional journey through Hell in search of his kidnapped daughter. As players descend further into the chilling reaches of the underworld alongside their trusty canine companion, they’ll encounter strange creatures, thoughtful puzzles, and the mysterious Mr. Pinstripe, a shadowy nemesis who may hold the secrets of the past.

Pinstripe is the creation of Atmos Games, the label of independent developer Thomas Brush, best-known for cult hits like Coma and Skinny. Brush designed, wrote and programmed every aspect of the game by himself over half a decade. “As someone raised in the South, the concepts of Hell and morality are pretty much in my blood,” said Brush. “Pinstripe pulls from those themes to explore the afterlife and the meaning of salvation. It’s a very personal story for me, and I hope it will resonate with others.”

Inspired by classics like The Nightmare Before Christmas, Coraline and Alice in Wonderland, Pinstripe’s bold artwork strikes a tone between darkly somber and eerily comical, with colorful designs that bring Hell’s otherworldly environments and inhabitants to life. This balance between light and dark is complemented by an evocative orchestral score composed by Brush himself.