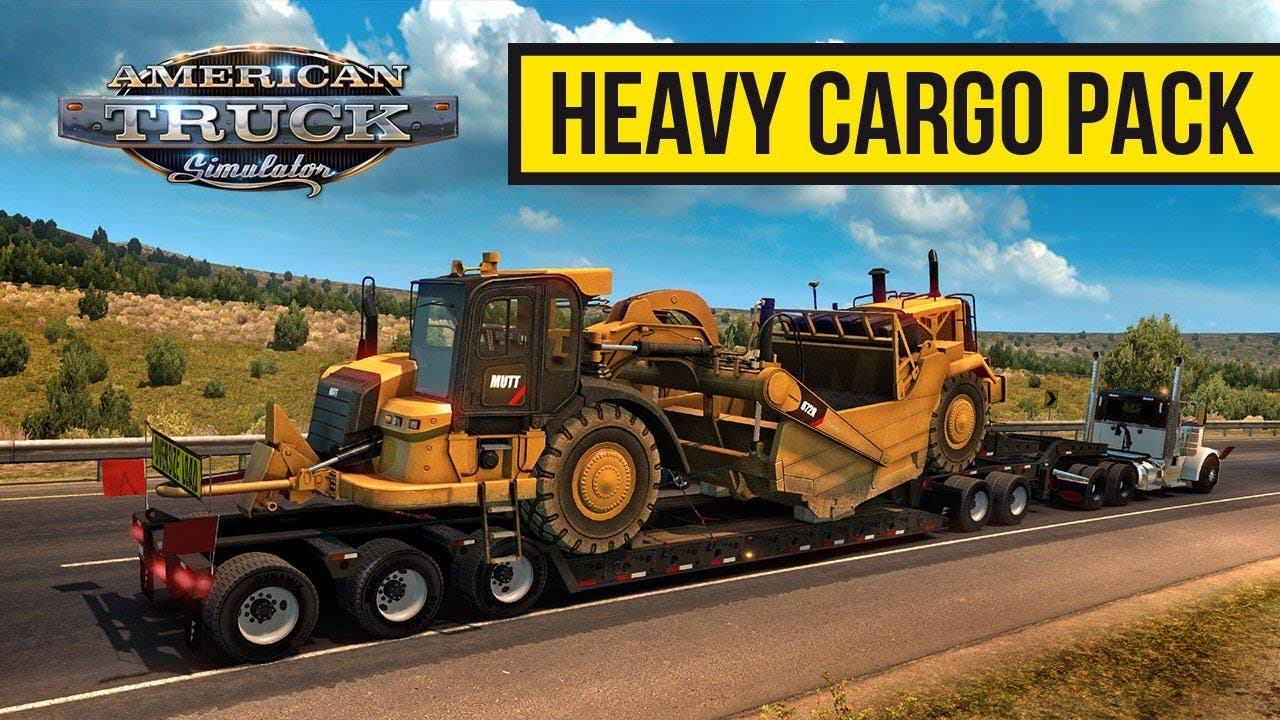 All heavy cargo trailers match the real patterns used in the US. They’re composed of functional parts, their order and use may vary according to the type of cargo carried. The first part which is the closest to the tractor is called the jeep and is connected to the truck via the normal fifth wheel. The second part is called the lowboy and that’s where cargo is placed. It’s either in the middle or it’s the last part, depending on the configuration. The third part is semi-optional in relation to the cargo that is transported. It’s called the spreader or axle booster. All parts have their own functional pivot point.

To handle such loads we have added new engines as part of a free update to the game. All trucks now have a 600-hp engine available and some trucks even have a stronger engine to choose from. There are of course lower power engines too for those who don’t feel like they can handle such power under their foot, well actually they are still a very sensible and economical choice for most transportation scenarios. We have paid special attention to make sure all of these new engines have realistic power and torque curves to reflect their real behavior.

HOW MUCH DOES HEAVYWEIGHTS COST?