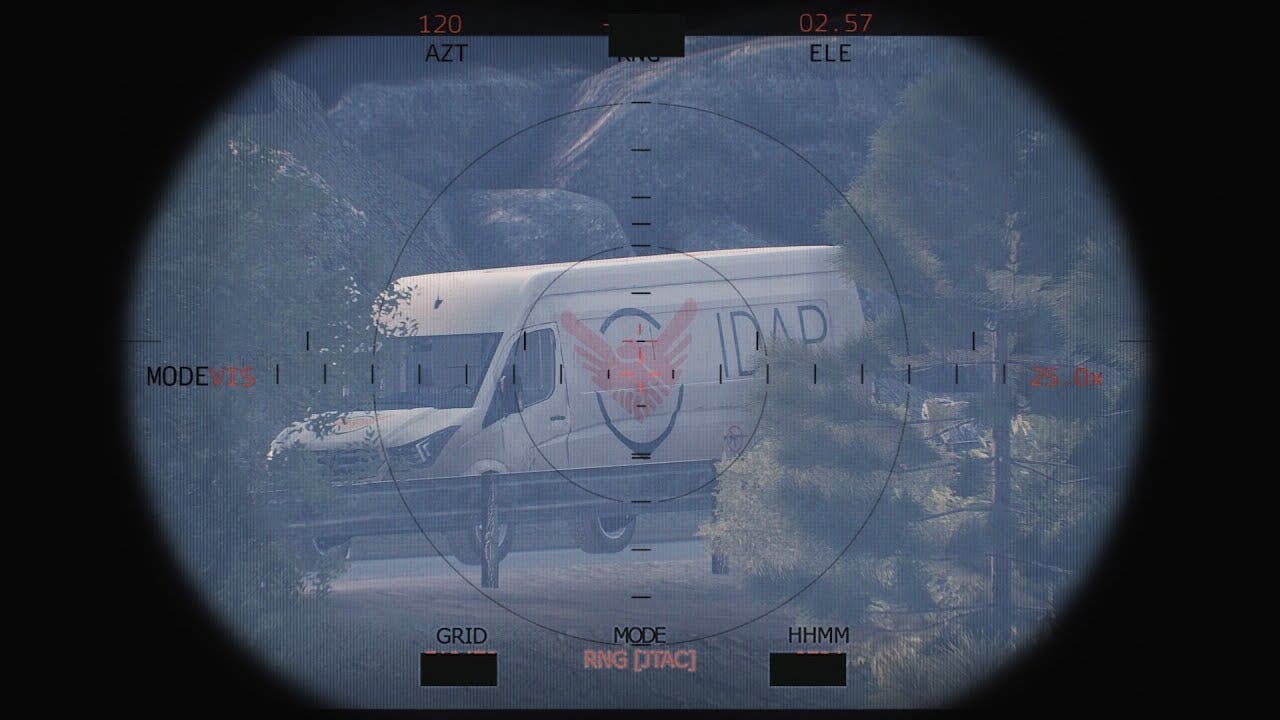 Previously referred to under its codename “Orange DLC”, Bohemia Interactive today revealed the next addition to its military sim-game Arma 3. Available worldwide in the beginning of September, the Arma 3 Laws of War DLC explores a different perspective on the battlefield via the addition of a humanitarian faction, van, drone, mini-campaign, and much more. Some of the basic principles of the laws of war, which are also commonly referred to as International Humanitarian Law (IHL), are further introduced in the DLC’s new reveal trailer.

The Laws of War DLC delivers new playable content, together with many new in-game assets, providing even more opportunities for various types of combat operations and roleplay in Arma 3. Its key features include:

In addition, the Laws of War DLC will be supported by a major free Arma 3 platform update, adding a lot of new content and feature extensions related to the DLC’s assets and theme. This platform update is free for all owners of Arma 3. Its highlights include: refined cluster strikes, the simulation of Unexploded Ordnance (UXO), the ability to drop (custom) leaflets from the sky, two new Showcase scenarios (Showcase Laws of War and Faction Showcase IDAP), a wide variety of emergency and medical supplies such as food bags, water bottle packages, blankets, stretchers, and IV bags, plus decorative objects such as shelter tents and new furniture, extra Steam Achievements, and much more. A complete overview of the Laws of War DLC, and its supporting platform update, is available at www.arma3.com/dlc/lawsofwar.

“With amazing support from our teams in the Czech Republic and Thailand, this marks the first project for our small new studio in Amsterdam, which – together with the perhaps unusual DLC theme – makes it extra special for us. The idea for the Laws of War package was very much inspired by our relationship with the International Committee of the Red Cross. This began with a presentation from the ICRC to the Arma 3 development team on the topic of International Humanitarian Law a few years ago. Since then, we’ve always been interested in thinking of ways to better incorporate this vital yet also very complex aspect of war into the game. With this DLC, we hope to offer a balanced introduction to the laws of war, and their implications on the way that war is conducted.”

The Arma 3 Laws of War DLC is scheduled for release early September, and is available for pre-order on Steam and theBohemia Store with a 10% pre-order discount (normal price: € 9.99 / $ 11.99 / £ 8.99). A portion of the proceeds from the direct sales of the Laws of War DLC in 2017 will be donated to the International Committee of the Red Cross (ICRC). The total amount raised will be announced on www.bistudio.com in 2018.