Ben 10 announced, will be published by Outright Games on Switch, PS4, Xbox One, and PC this November 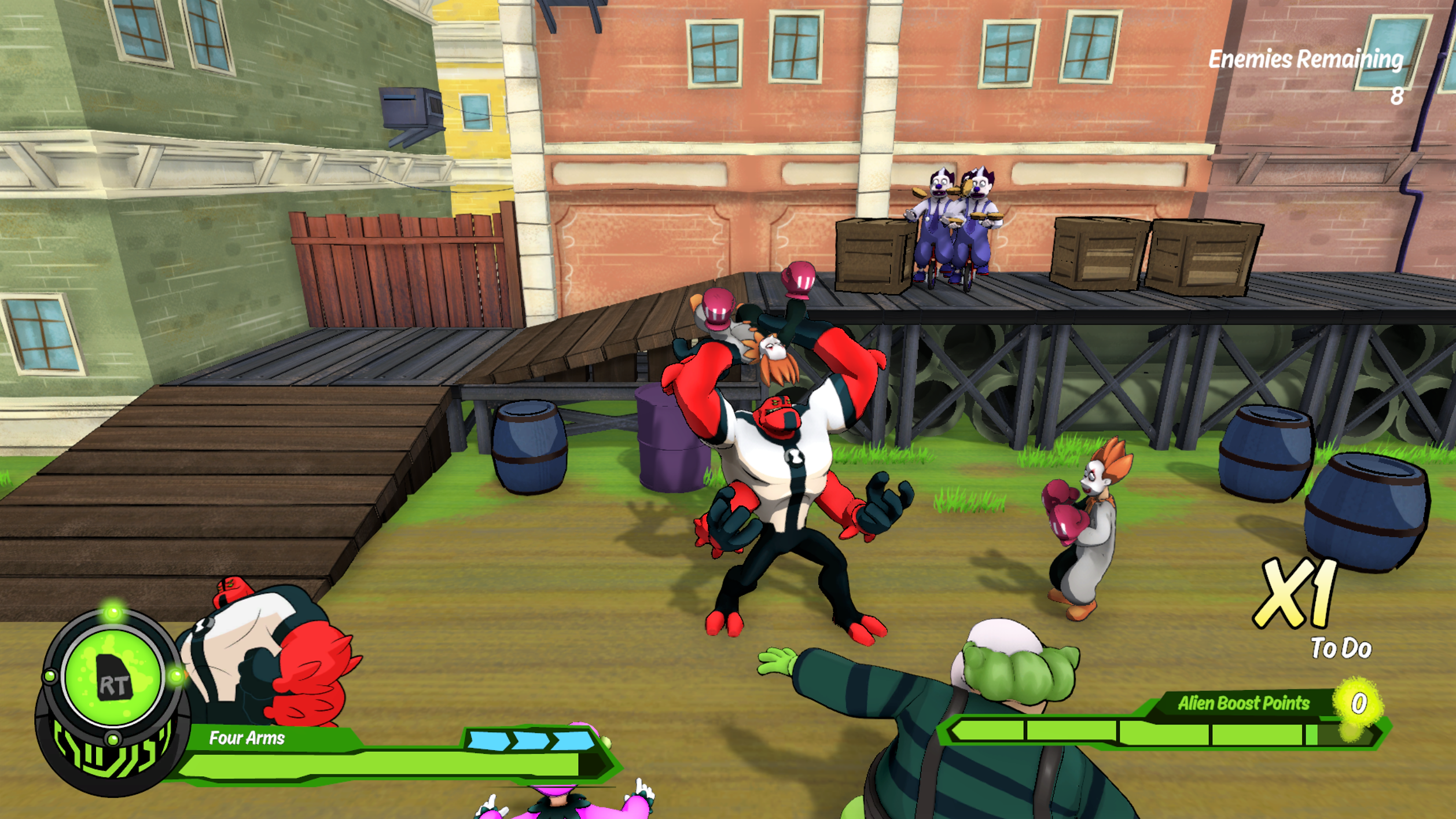 London-based publisher Outright Games is pleased to announce its latest title, based on top-grossing global franchise Ben 10, is coming to U.S. gamers this fall. The Ben 10 game is inspired by the new hit series from Cartoon Network, and will bring an exciting new adventure into the incredible universe where some of Ben’s most infamous villains await. Players will discover and unlock 10 alien transformations to aid Ben in saving the galaxy. Ben 10 is slated for release on November 14, 2017 for Nintendo Switch™, PlayStation®4, Xbox One and PC.

Outright Games has partnered with U&I Entertainment, LLC to manage the U.S. distribution of their 2017-2018 line-up, including top-grossing global franchise Ben 10, and the beloved series Adventure Time.

“We’re very pleased to announce our distribution agreement with U&I Entertainment, LLC,” said Terry Malham, CEO of Outright Games. “Our aim is to bring high quality, family-friendly video games to families around the world, and U&I Entertainment is the perfect partner for us in the U.S. for the exciting 2017-2018 period.”

“We are delighted to partner with Outright Games for the distribution of their titles in the coming year,” added Shane Dodson, of U&I Entertainment. “Working on leading kid’s titles alongside Outright Games and adding global franchises like Ben 10 and Adventure Time to our roster is very exciting and we look forward to getting these games into consumers hands here in the U.S.”

Ben 10 is set to launch in the U.S. on November 14, 2017 for Nintendo Switch, PlayStation 4, Xbox One and PC, with Adventure Time planned for release in early 2018. For more information, please visit www.OutrightGames.com. 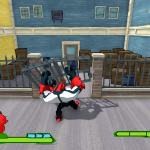 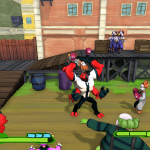 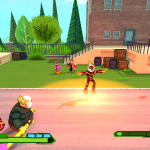 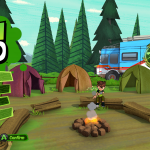 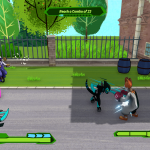