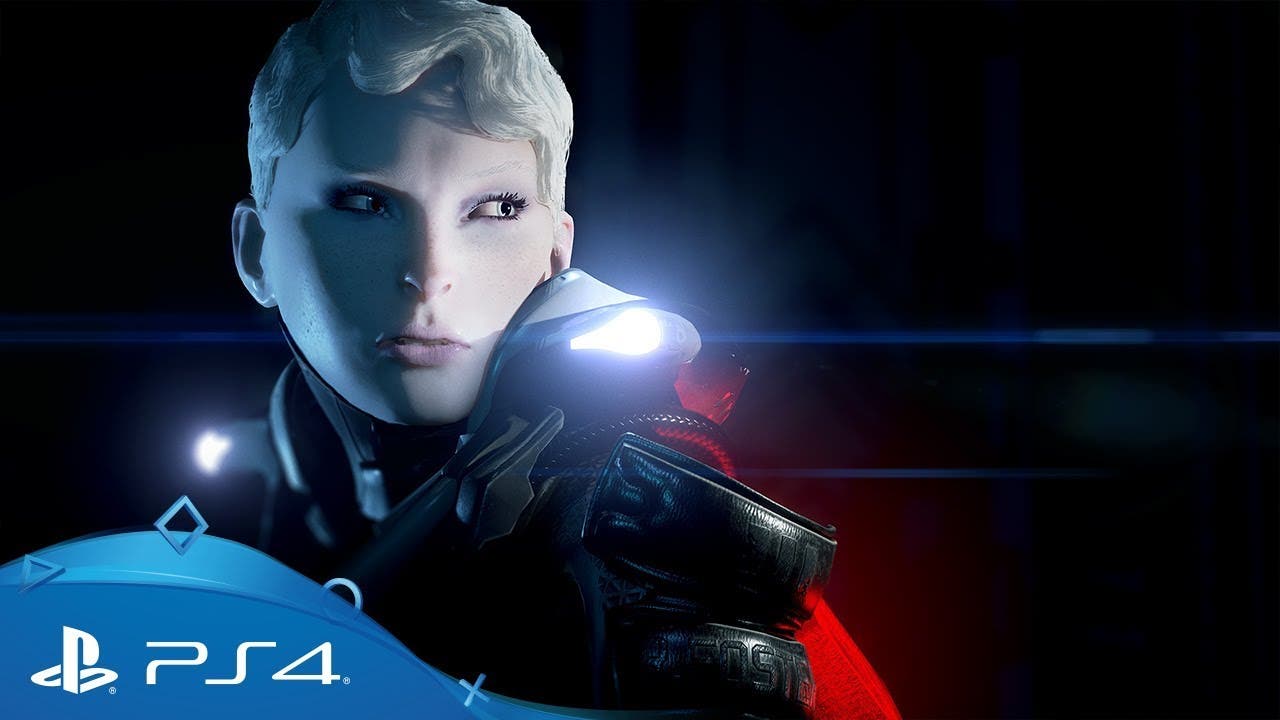 Indie game studio Ultra Ultra today announced that their sci-fi adventure game and debut title, ECHO, will be available for PlayStation 4 on October 11.

You can check out the new gameplay trailer released today here.
The full blog post from game director Martin Emborg is available on the PlayStation Blog

ECHO is a third-person sci-fi adventure where the game shifts, changes and adapts as you do: if you sneak, enemies will get stealther, if you shoot, they will shoot back. ECHO follows callow space traveler En, played by Rose Leslie (Game of Thrones, The Good Fight), who, after a century of stasis, arrives at a mysterious Palace hidden in the depths of space with the hopes of bringing back a life that should not have been lost. En soon finds that The Palace has manifested reflections, or echoes, of herself, watching and studying her every move as the player unravels an emotional story of introspection and discovery.