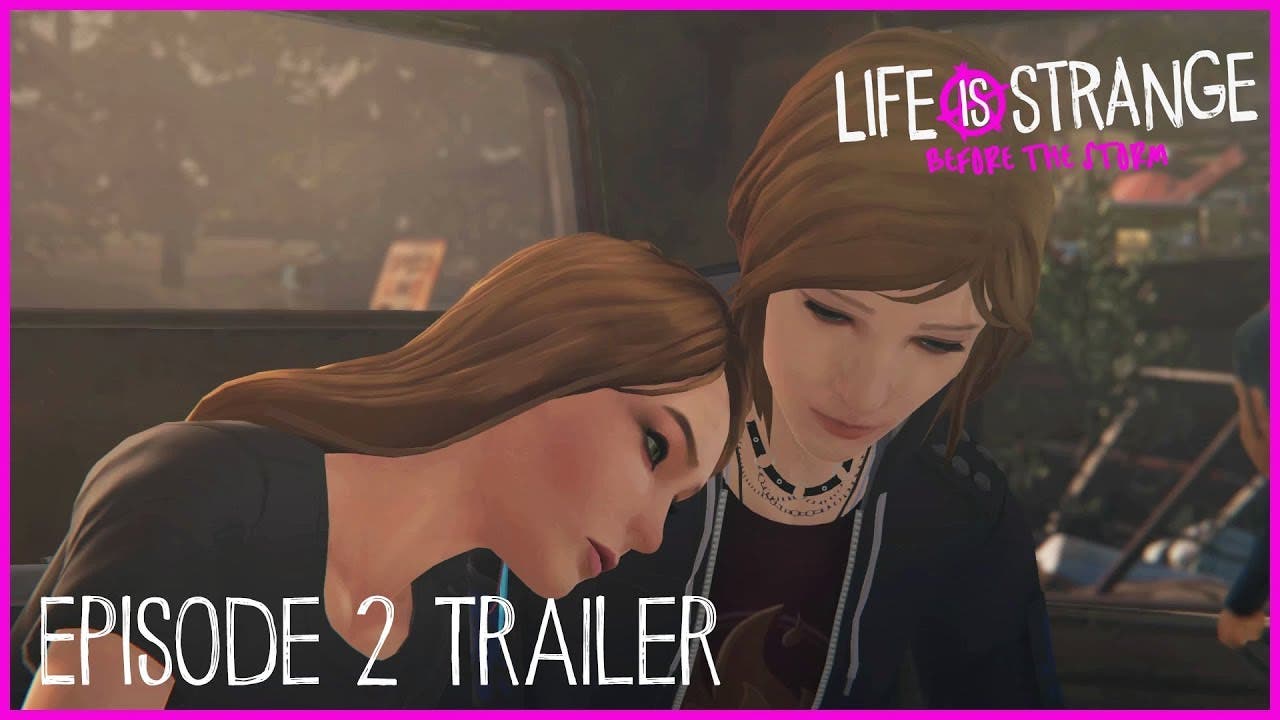 Today marks the release of Life is Strange: Before the Storm Episode 2 – Brave New World, now available on Xbox One, PlayStation 4 and PC (Steam) and PlayStation Pro owners can now enjoy the game in 4k!

“Although PC players have been able to enjoy the game in 4K resolution since the release of Episode 1, we are happy to announce that PlayStation Pro owners can now play all episodes in 4K by offering a ‘high resolution’ mode,” Said Jeff Litchford, Vice President – Deck Nine Games. “Alongside PS4 Pro support, Xbox One X users will also see 4K support later this year.”

Episode 2: Brave New World showcases some new characters and environments alongside others that are making a return from the first game. As Chloe and Rachel’s family life continues to crumble, their friendship blossoms and the two girls discuss running away together. However, before they can go Chloe gets involved with an errand for Frank Bowers, which puts her in a dangerous situation and exposes an uglier side to Arcadia Bay…

LIFE IS STRANGE: BEFORE THE STORM is set in Arcadia Bay, three years before the events of the first game in the series. Players will take on the role of a rebellious 16 year-old Chloe Price who forms an unlikely friendship with Rachel Amber; a beautiful and popular girl destined for success. When Rachel’s world is turned upside down by a family secret, it takes this new-found alliance to give each other the strength to overcome their demons.