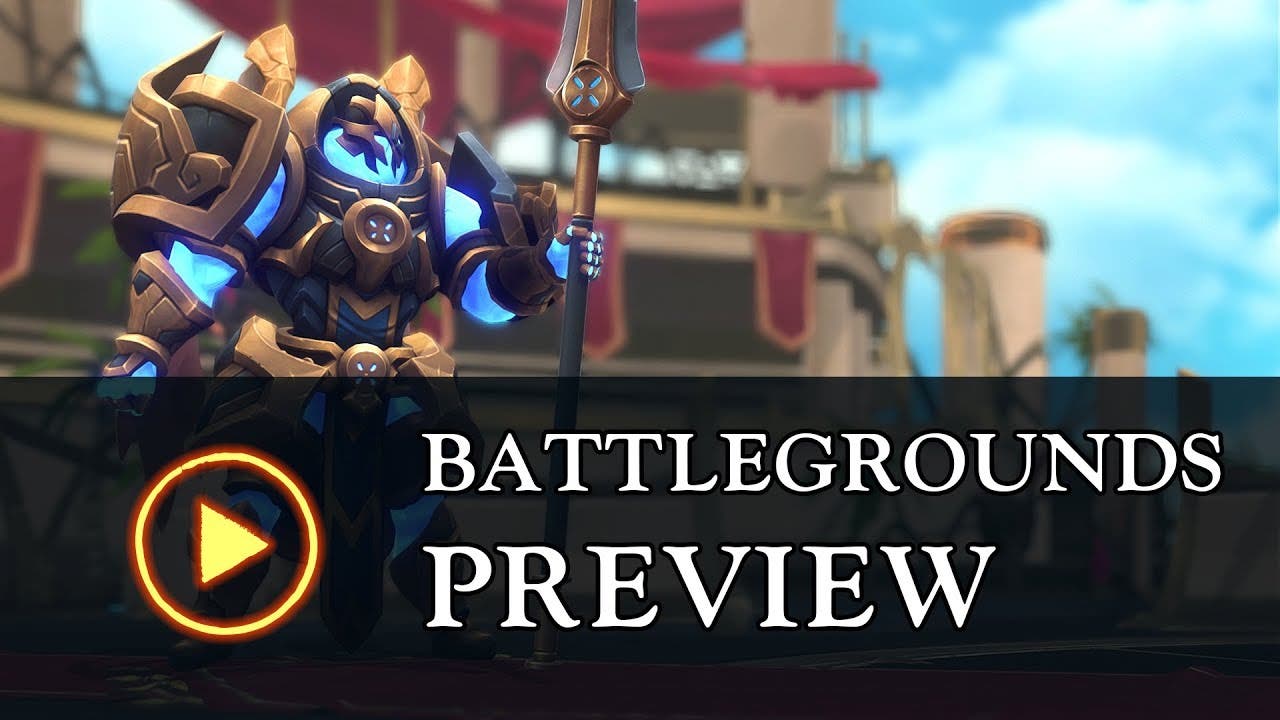 Swedish developer, Stunlock Studios, announced today that a new game mode, ‘Battlegrounds’, is now available in Battlerite. Battlegrounds is an objective-based 3v3 mode where players can easily jump in for quick bursts of fun. The matches are split into two parts: starting with the event phase where players fight to secure or complete objectives, and then leading to an ‘assault/defend’ phase where one team attacks and the other team defends. Victory is won by destroying the enemy’s Guardian.

Battlegrounds introduces a number of new mechanics as well as some refined mechanics previously used in brawls such as Respawn, Capture Points, NPC’s and Balloons, Power Shards, a Minimap function, an in-game level system, Brush and Guardians. The new patch also includes a shiny new UI and a new “Battlerites” system which let players customize and choose Battlerites before the match and enter the fray with all Battlerites active from the start of the match.

Featuring quick and intense, highly competitive, rip-roaring 2v2 and 3v3 battles, Battlerite has already attracted over 1 million players in Early Access on Steam and is slated for commercial launch on November 8th.