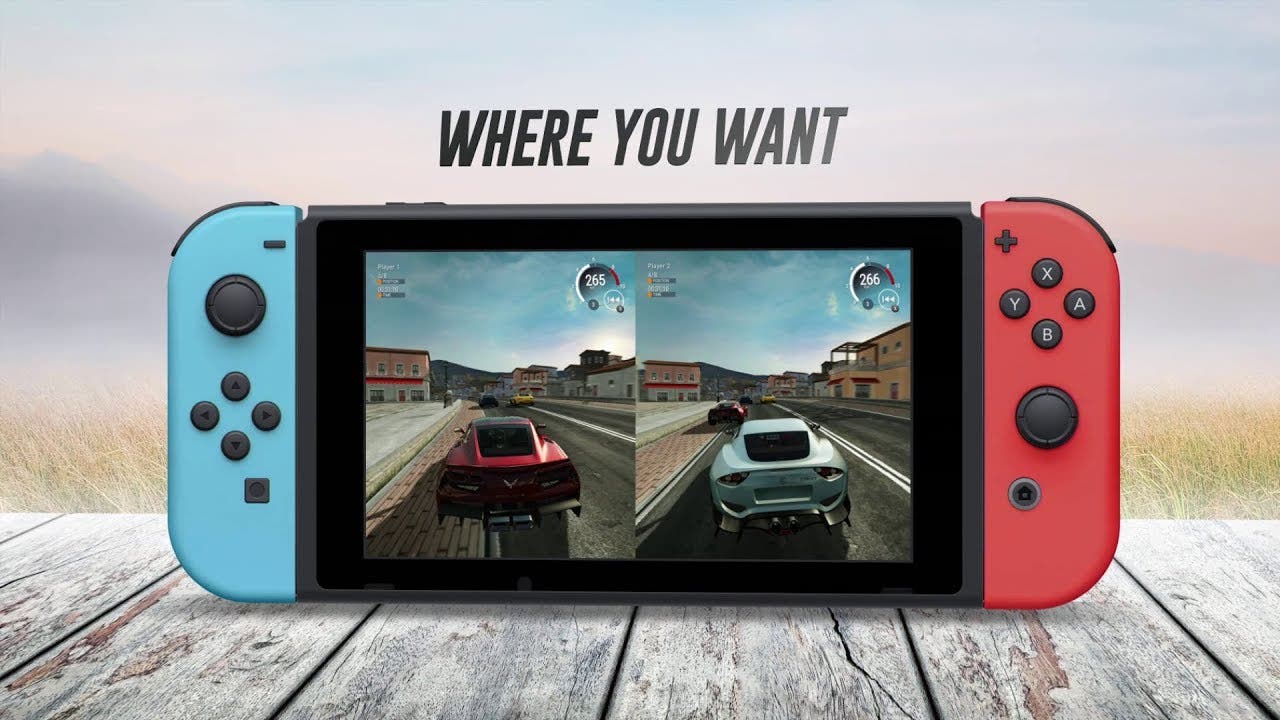 Microïds and Eden Games announced today that Gear.Club Unlimited will be released on November 21 for download from the US Nintendo eShop and as a temporary exclusive at Gamestop in its boxed version, only in the United States and Canada. To celebrate this news, players can discover new features in the enclosed trailer of the first racing simulation game accessible to everyone on Nintendo Switch!

More information about the features presented in the trailer:

The Performance Shop is a fully personalized garage where players can customize and improve their vehicles! It can be fully furnished by the players, who will choose their workshop locations, showcase their cars and can even choose the color of  the floors and walls!

7 workshops are available to improve and personalize vehicles:

With the Nintendo Switch’s multiplayer features, players will race and compete with up to 4 cars on the same console split-screen mode on their TV set or Nintendo Switch TV or tablet. They will be able to drive the 32 cars available in the game as well as the models they will have customized in campaign mode.

Gear.Club Unlimited is developed by Eden Games and published by Microïds, it will be available on November 21 on American Nintendo eshop and as a temporary exclusive at Gamestop in its boxed version. The game will be released on December 1st in Europe (physical and digital versions) and on December 14 in Japan. The game is rated E for Everyone.