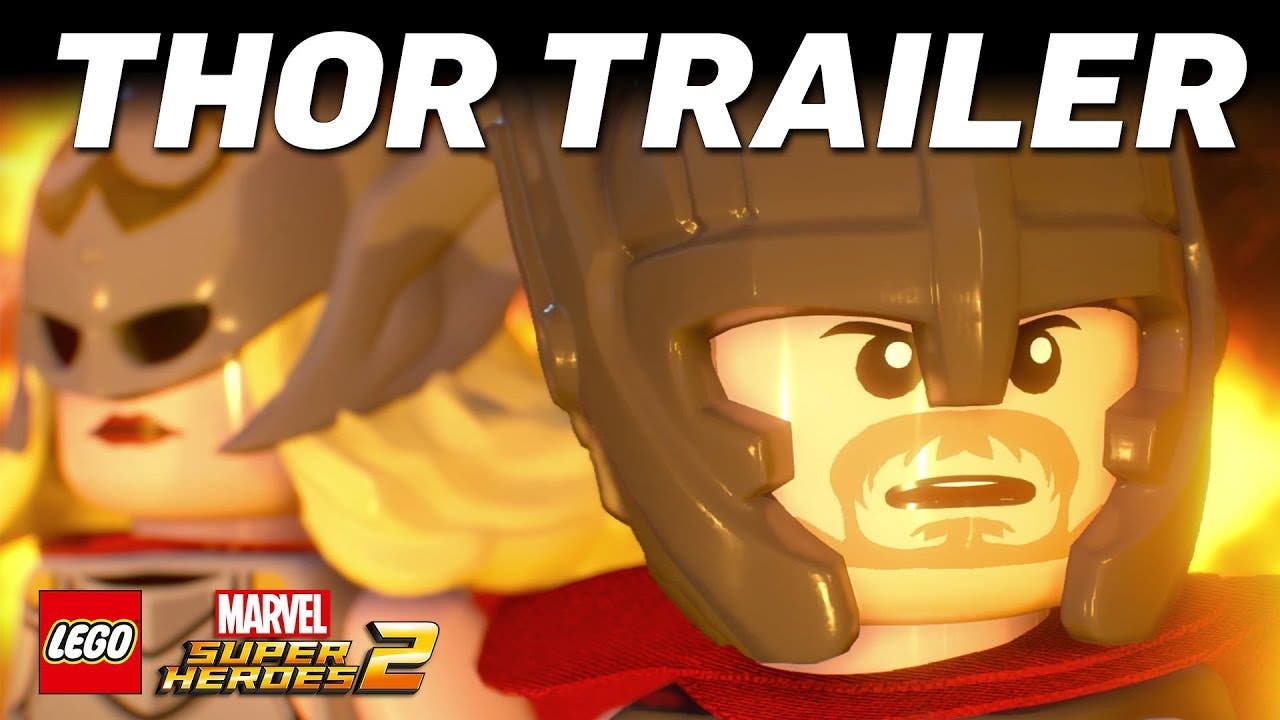 Also showcased is the mythical land of Asgard, home to the Asgardians, and one of 18 different iconic Marvel locations featured in the game, all ripped from time and space to form the expansive Open Hub World of Chronopolis.