Play the game even if you’re not part of the closed beta.

Creative Assembly and Wargaming Alliance announced today the free-to-play battle game Total War: ARENA has launched a limited-time open weekend. Players who are not part of the closed beta can join the fray with just a Wargaming.net account and hit the battlefield from November 3 at 2PM UTC through Monday November 6 at 6AM UTC.

The open weekend will allow full access to the latest version of Total War: ARENA, letting new commanders test their mettle in epic scale 10 vs 10 multiplayer battles. Choose a commander from three historical factions: Romans, Greeks and Barbarians, and fight on ancient battlefields with your own customized army. This follows on from recent content patch 2.2 that added Lucius Cornelius Sulla Felix, a new Roman commander and master of defensive and supportive play.

“We’re really excited to open Total War: ARENA to gamers everywhere for the weekend,” said Sergei Laptenok, Total War: ARENA Product Director at Wargaming Alliance. “This is a fantastic opportunity for players, both new and old, to explore all the awesome features and provide valuable feedback so we can all make ARENA better together.” 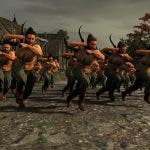 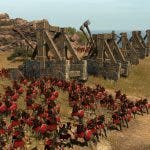 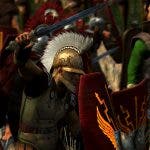 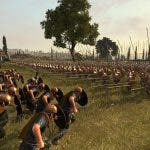