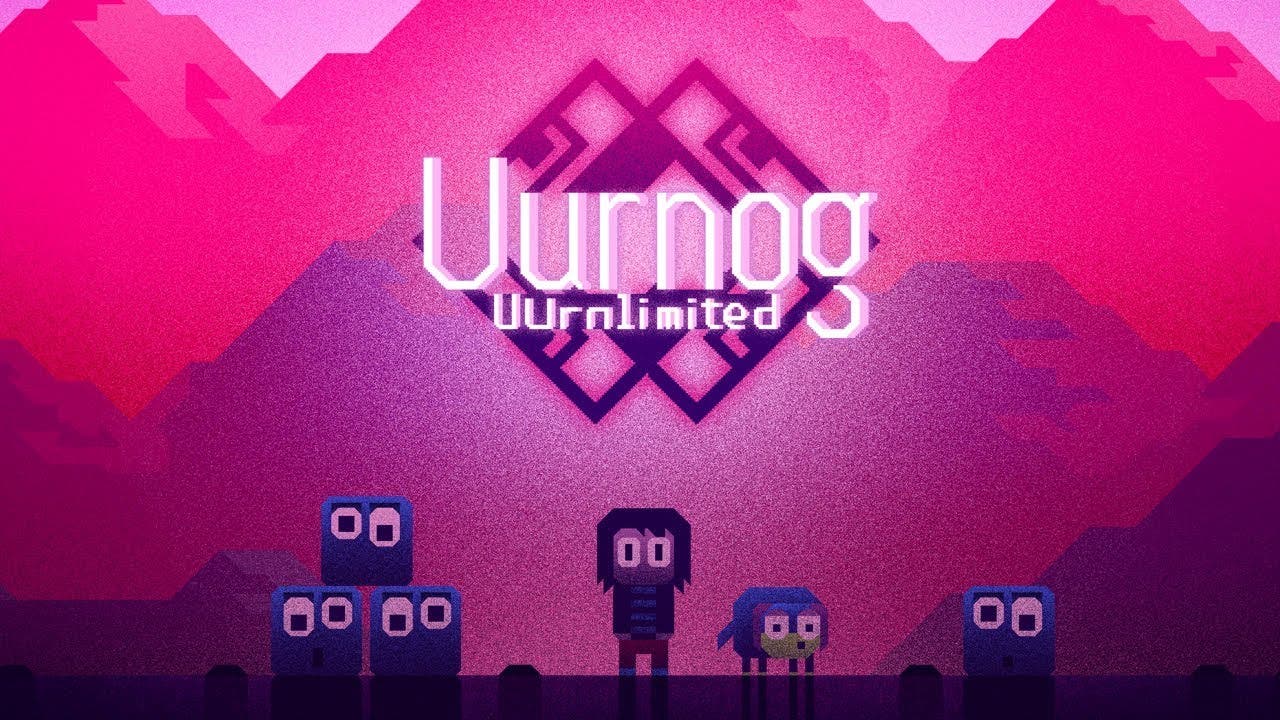 Big news today! Our 5th project, Uurnog Uurnlimited, comes out next week on Steam! November 16th if you fancy knowing actual dates for things. Uurnog Uurnlimited is also coming to Switch, we’re just waiting on Nintendo to give us a firm date but it shouldn’t be too long afterward.

We launched a trailer that shows off the game’s adaptive music – developer Nifflas spent half the dev time for Uurnog on creating an audio engine that changes music based on what you do in-game. Basically, no two playthroughs will sound the same