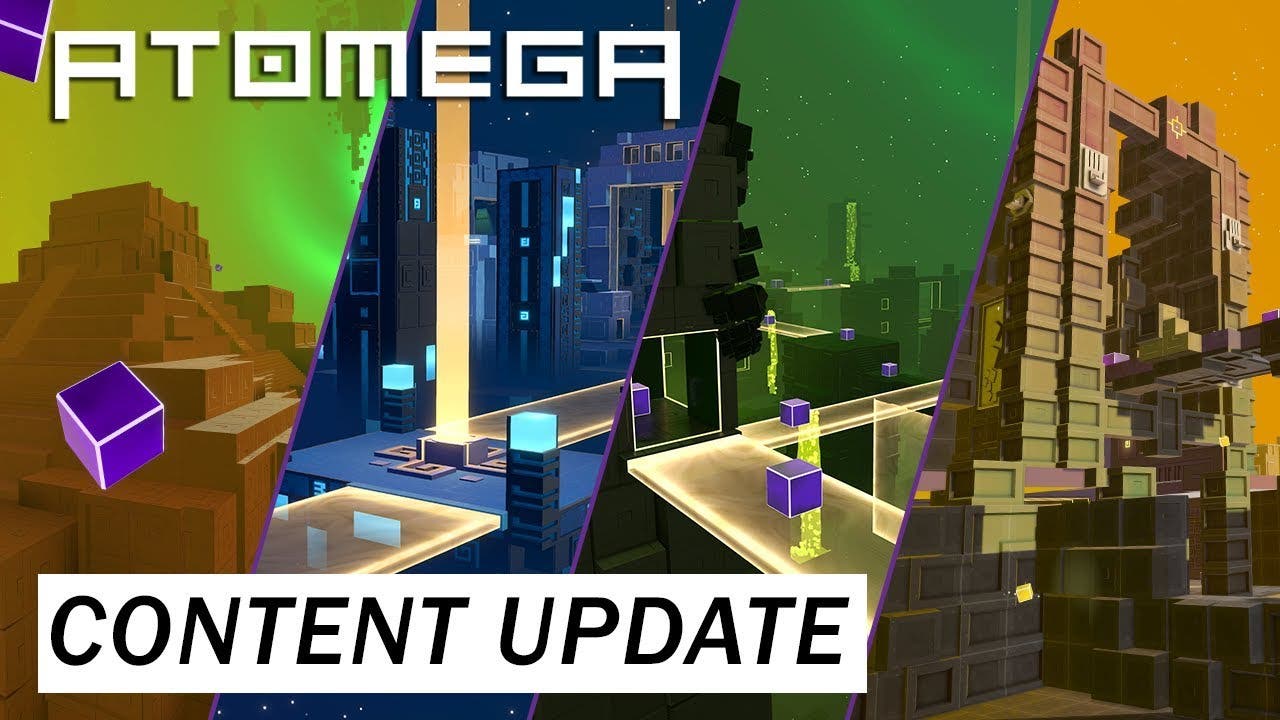 Since release, four new arena variants have been added to the original experience, each introducing new tactics needed to dominate a match.

In addition to these new maps, the main new gameplay feature introduced to the game is the Nemesis system. If an opponent player is repeatedly attacking you they will become your Nemesis. This places a target on them allowing you to track their movement throughout the map. Use this visibility to avoid them or track them down and exact your revenge for extra points.

Atomega is an online multiplayer FPS released on Steam on September 19. In this game, gaining mass is crucial to grow stronger and defeat one’s opponents. Players engage in a frantic battle for supremacy through intense 10-minute rounds gathering up to 8 players.