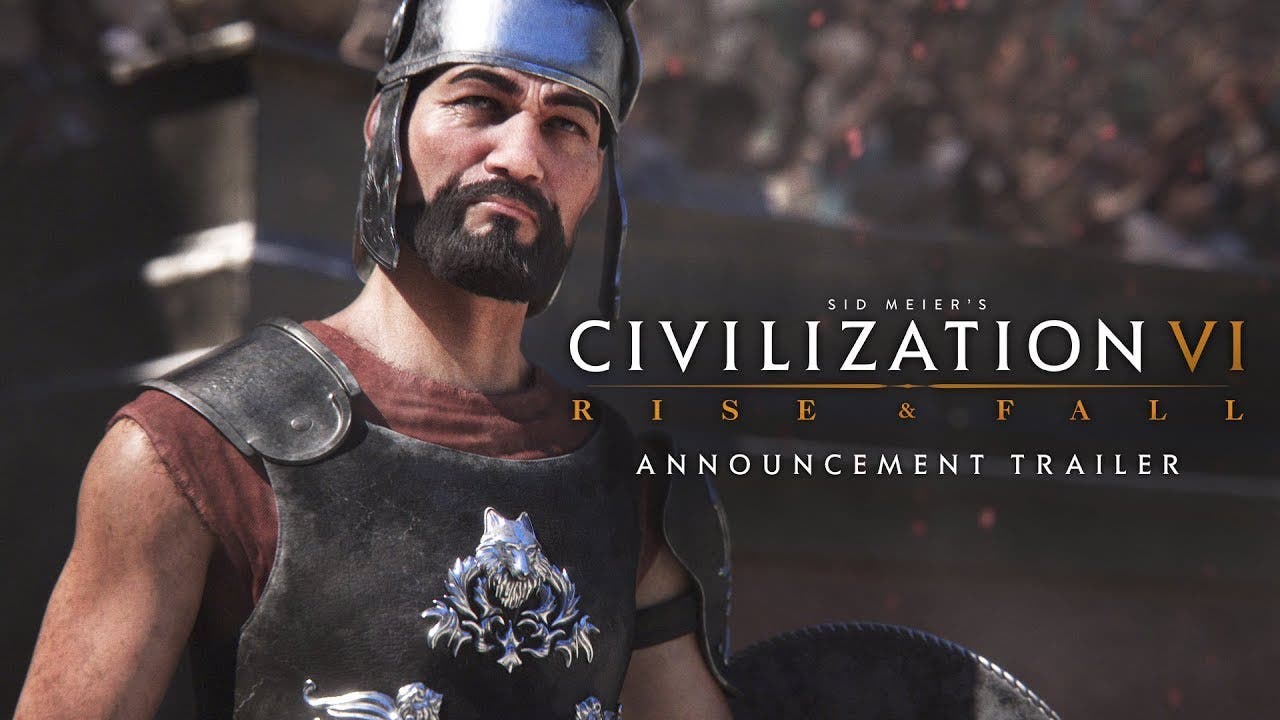 2K and Firaxis Games announced today that Sid Meier’s Civilization® VI: Rise and Fall, the expansion pack for the critically acclaimed and award-winning strategy title, will be available for Windows PC on February 8, 2018.

Civilization VI: Rise and Fall brings new choices, strategies, and challenges for players as they guide a civilization through the ages. The expansion introduces new Great Ages, a new city loyalty system, and Governors while expanding existing Diplomacy and Government systems; and adds nine new leaders and eight new civilizations, a variety of new units, districts, wonders, buildings, and more. Players can now lead their empire into a Golden Age of prosperity or emerge triumphantly from a Dark Age into a memorable Heroic Age.

“Sid Meier’s Civilization is 2K’s longest running franchise and we’re thrilled to reveal this exciting and dynamic expansion for fans to experience Civilization VI in all new ways,” said Matt Gorman, VP of Marketing at 2K. “The Civilization VI: Rise and Fall expansion comes after a year of content and updates to Civilization VI, and marks the perfect time for both veterans and newcomers to take one more turn at building their empire.”

“With the new Great Ages system in Sid Meier’s Civilization VI: Rise and Fall, players can experience the ebb and flow of building empires amidst the challenges of history, either to lasting greatness or the dust of antiquity,” added Anton Strenger, Lead Designer at Firaxis Games. “With this expansion’s new features, players will be both challenged and rewarded in ways never seen before in the 26 years of the Civilization franchise.”