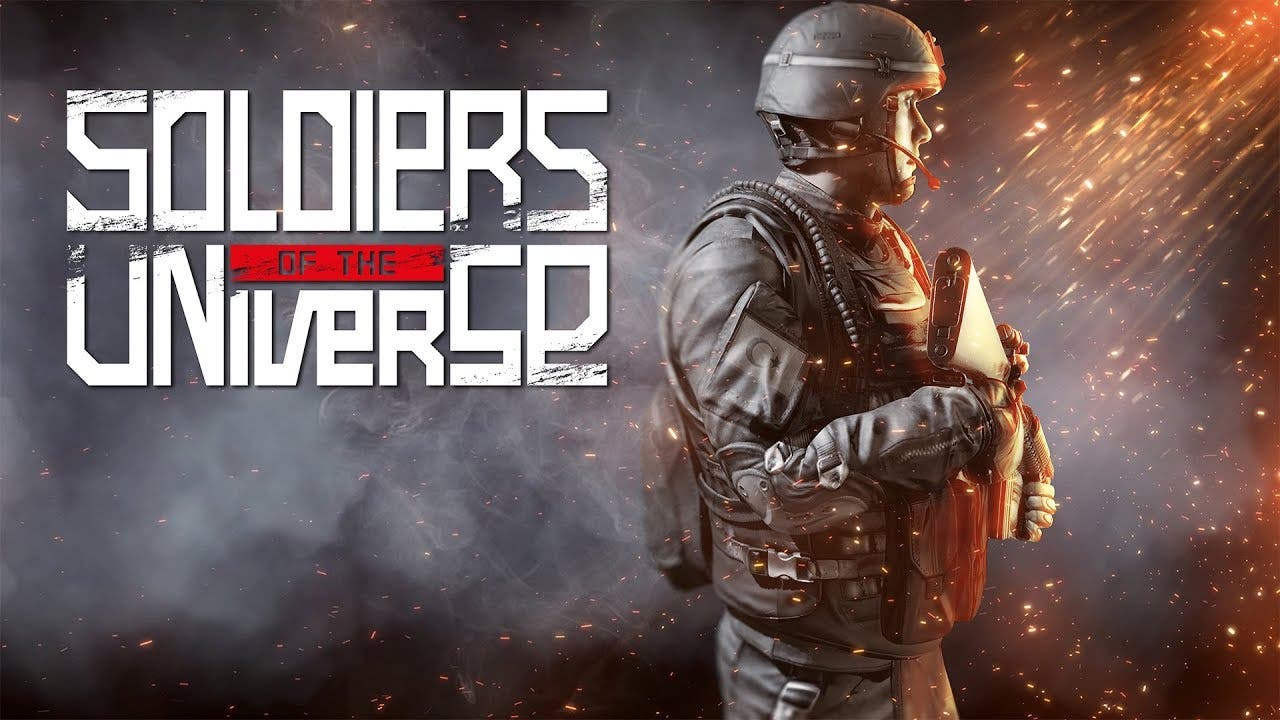 Soldiers of The Universe launches onto Steam, gives a glimpse into Turkey’s real-world problems

Inspired by the Turkey’s ongoing war on terror in the middle east, SOTU bears the importance of being the first story-driven FPS game made in Turkey. With a storyline focused on current real world problems, SOTU turns heads not just in the local region but in the worldwide as well.

SOTU’s story revolves around “Hakan Kahraman”. The Republic of Turkey has a secret organization called “Akinci Warriors” who specializes in secret military operations. Our hero Hakan takes over his father Selim Kahraman’s place as “The Toyga” of Akinci Warriors. He will lead military operations to take his father’s revenge and he will fight against the enemies of the state. Having trained in military and various branches of science for many years Hakan will be fighting a relentless struggle against terrorists along with three other heroes that joined to his side. After meeting Mr. Barbaros and Akinci warriors, a lot will change in Hakan’s life. He will learn what “patriotism” really means and he will understand the importance of fighting for his own country but not for his personal devils.

Rocwise Team says “We are very proud of our achievements with the development of Soldiers of The Universe. Through the early access period of our game, we worked closely with our community to further refine the game. With our latest update, we added 4 player co-op system and a new operation map to the game. We’re taking every little feedback into account and still working day and night to make the game better.

But, raising awarness to the terror problem in the middle east and all around the world is our priority. We wish for a terror free world for all, and we want these topics to stay just as a video game.”

You can buy and download Soldiers of The Universe from Steam: