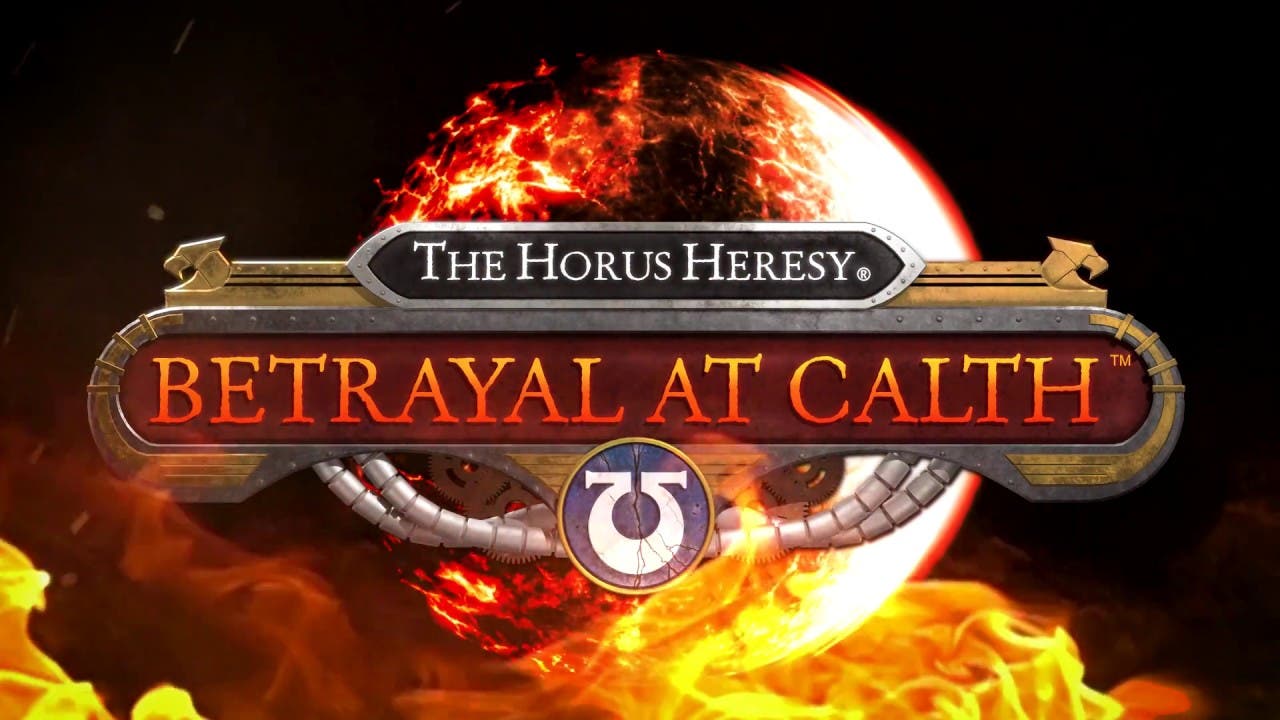 Steel Wool Studios is pleased to announce that The Horus Heresy: Betrayal at Calth is coming soon to Steam Early Access (PC and Virtual Reality) – the first VR game set in the Warhammer 40,000 universe! Fans around the world can be immersed in the setting as if they were really there and master the ultimate living battlefield in a “human-scale” interactive experience.

The Horus Heresy: Betrayal at Calth is a tactical-turn-based strategy game based on Games Workshop’s fan-favorite Betrayal at Calth board game set during the era of Horus Heresy. Gameplay includes a single player campaign and multiplayer PvP skirmish mode, both can be experienced either on PC or in Virtual Reality.

As avid Warhammer 40,000 tabletop gamers, Steel Wool Studios set out to bring the lore of the Horus Heresy to life in an increasingly engaging narrative. Early Access mode starts with the initial chapter of a five-part campaign. Single-player mode (VR and PC) will include a five-map narrative, while PvP Multiplayer has four maps and two play modes (Deathmatch and Objective Match). Each proceeding update will include a new chapter filled with new maps, weapons, abilities and units.

Joshua Qualtieri, Co-Founder and Head of Development: “Our team has always wanted to play a Warhammer 40k Horus Heresy game where you actually felt like you were in the midst of the battle… where your mastery had true consequence. We can’t wait for fans like us to play this game and let us know how they feel and what we can improve on. That’s the great spirit of Early Access.”