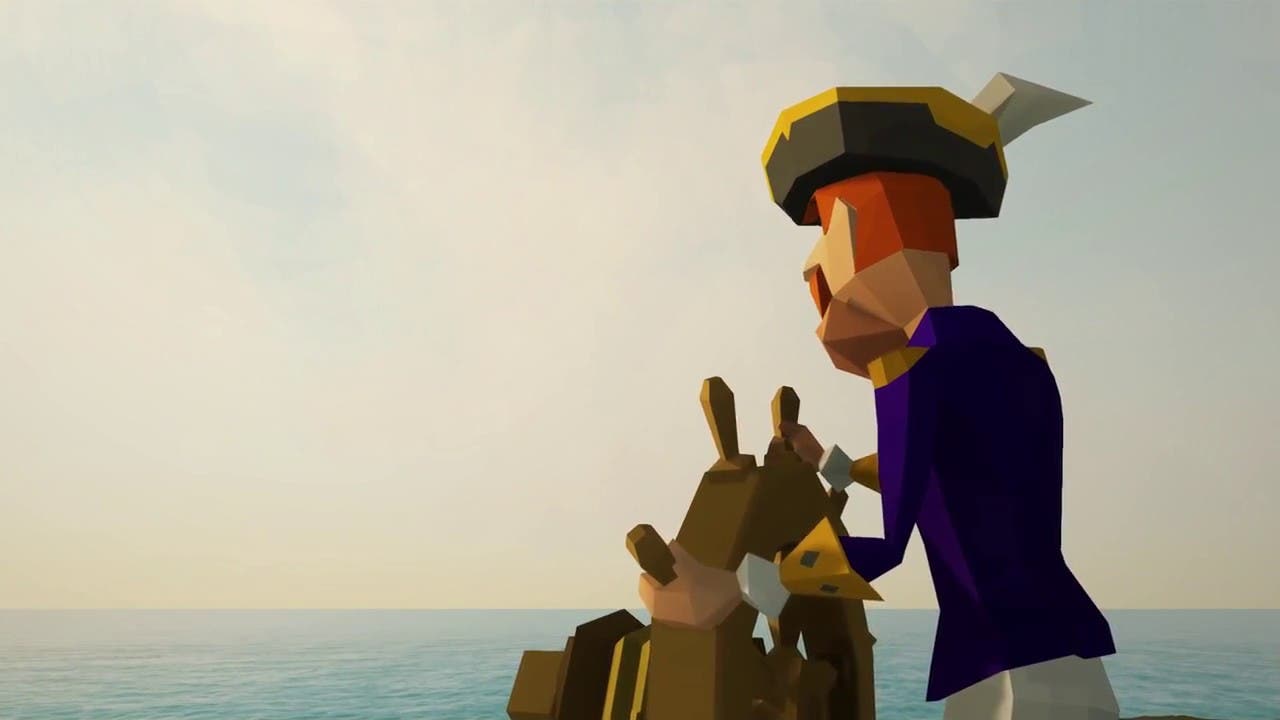 Bohemia Interactive, today, announced the official release of its new sandbox adventure game, Ylands, on Steam Early Access. The beautiful open-polyworld of Ylands completely unleashes players’ creativity to craft, explore, and create anything they have ever imagined. Bohemia’s hardcore titles, Arma and DayZ, are known for their huge open terrains, lots of gameplay freedom, many opportunities for content creation, and their involved community. While this family-friendly title might look like a very unusual addition at first sight, Ylands aims to bring exactly those elements that made Bohemia successful to a brand new group of gamers.

Ylands is a unique sandbox game that lets players explore their creativity. Players can seamlessly switch between single and multiplayer modes while exploring uncharted ylands, laying siege to castles, engaging in naval battles, taking part in car races, crafting monumental structures or quirky things like crab armor, cheese walls and much more. Ylands lets you live your childhood fantasies and create your own new adventures.

Another powerful feature of the game is the Ylands Editor. With interactive scripting and thousands of objects to play with, it makes Ylands much more than yet another sandbox game. It’s a platform where players can create their own games and share them with others through the custom-made Workshop.

“You don’t need any special skills or knowledge to become a creator in Ylands – if you have an idea, that one creative spark, you’re all set,” said Aleš Ulm, the Creative Director of Ylands. “We can’t wait to see what players think about our game and hope that together we’ll shape it into something unique” he added.

Ylands is now available for purchase and play, and as a special bonus early byrds will get a 20% discount from now on till December 11 (normal price: €15 / $15 / £13). With the core features already implemented, the developers are planning to spend roughly six months in Early Access, mostly polishing gameplay and multiplayer aspects so it can be released later in 2018.

IMPORTANT NOTE: running from December 7 to December 11, Bohemia Interactive is offering up to 80% off on its titles on Steam, so everyone will be able to get their favorite games at discount prices!